You are here: Home / News / Comic-Con 2020 Recap: The Boys, Jurassic World, The Walking Dead and more 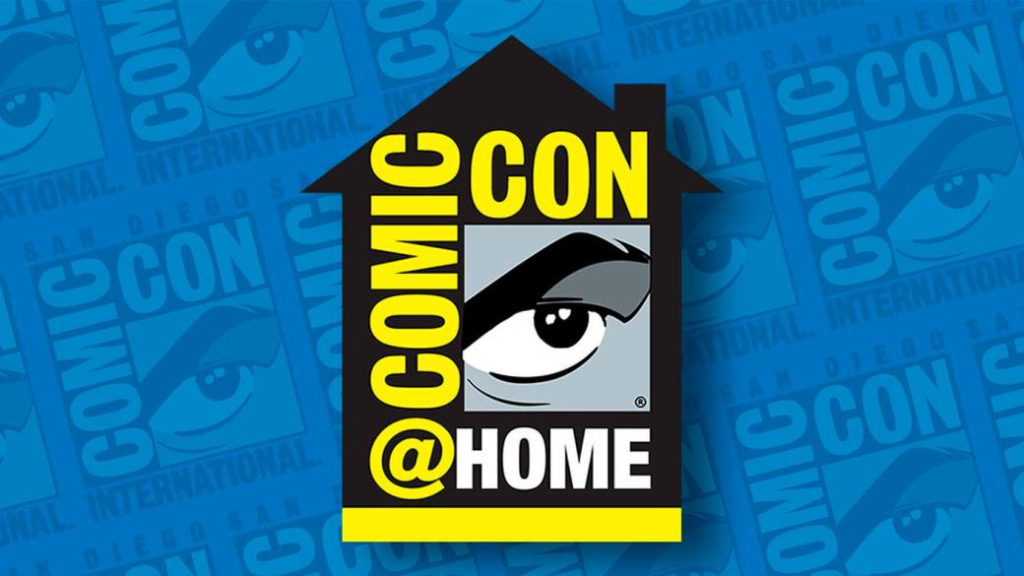 All the news from Comic-Con @ Home, the digital event that has been held this past weekend with upcoming releases on film and television.

Due to the global coronavirus crisis, this year the so-called Comic-Con @ Home 2020 was held, the digital version of the popular annual event for comics, movies, television, video games and merchandising. And this time, despite much more modest content than in previous years due to the absence of the public event and its massive panels, news has been presented about The Boys, Jurassic World Dominion, The Walking Dead, The New Mutants, Helstrom or the latest from Star Trek, plus Justice-Con with Zack Snyder and the scoop on Superman in the black suit for Zack Snyder’s Justice League.

All the news from Comic-Con @ Home

One of the first novelties of this Comic-Con has been the panel of The Boys, the successful series of superheroes from Amazon Prime Video, showing the imminent second season whose release date we already brought you recently and confirming a third season scheduled for 2021, although its filming is in the air due to the current pandemic situation.

On the other hand, The New Mutants shared the first two minutes of the film along with a new video trailer and new posters, all through a panel with the main protagonists of the film. Marvel has also had a presence with the first trailer for Helstrom, the new horror series that adapts Hellstrom adult comics. 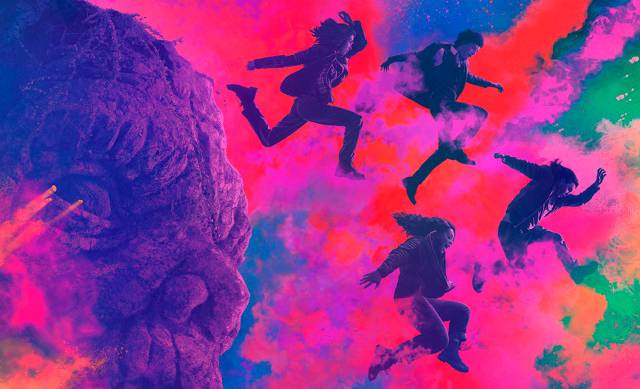 The Walking Dead universe, for its part, confirmed dates for its new seasons, both for the main series and its two spin-offs. Thus, the last chapter of the current season will air on October 4, extending with 6 more chapters in early 2021 to close the Whispers arc. On the other hand, the sixth season of Fear The Walking Dead will premiere on October 11 while The Walking Dead: World Beyond, the new spin-off, will hit the small screen on October 4.

About Star Trek, news has been shared about Star Trek Discovery (not yet dated for its third season), Star Trek Lower Decks and Star Trek Prodigy, a new animated series for 2021. Finally, Jurassic World Dominion, third installment of the current one saga of the most famous dinosaurs of the cinema, will have a great presence of animatronics according to its director Colin Trevorrow.