You are here: Home / Megadrive / Console Wars documentary to premiere on September 23 in the United States 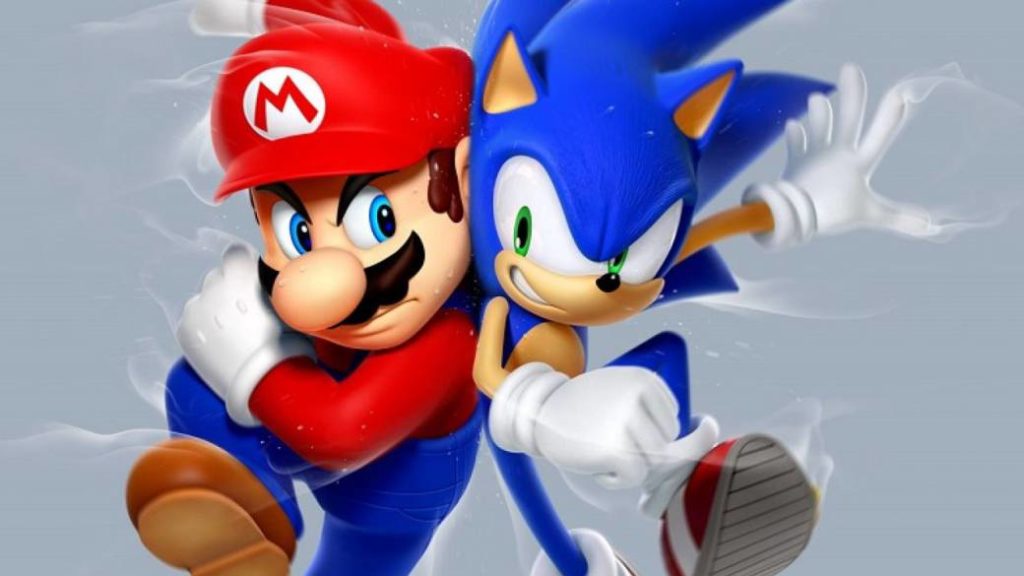 In addition to the television series with a release date to be confirmed, this documentary based on the book by Blake J. Harris is announced by surprise.

We have known for almost two years that the book Console Wars by Blake J. Harris, which chronicles the fierce competition between Sega and Nintendo back in the 90s, would be brought to the small screen in the form of a television series. Not only that, but it will also have its own documentary to put us in the situation and we already know when its premiere will be, at least in the United States: next September 23rd when it can finally be seen in North America through the service under CBS All Access lawsuit.

All about the most historic rivalry

Thus, we will have two points of view to know the fantastic story that the book tells, the starting point for both productions. Of course, while the documentary has already dated its premiere, we still have no news of the television series, beyond that it will be in charge of Seth Rogen – known for giving voice to multiple animation characters – and Evan Goldberg. This series will also be available in the aforementioned service, but it is not yet known when or through which platform it will arrive in our country. 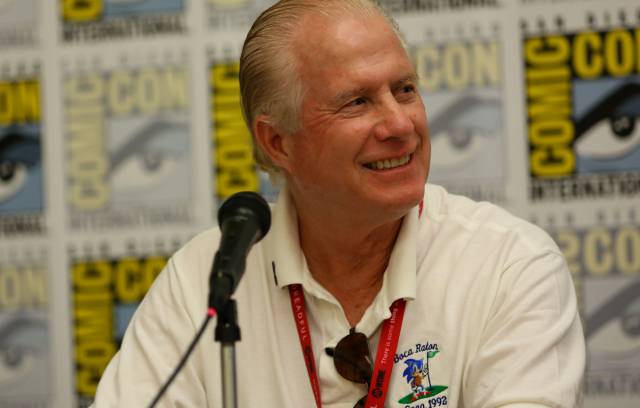 In this way, Console Wars joins High Score, a documentary series recently released on Netflix, as essential productions for video game lovers. In fact, High Score also mentions the conflict between the two companies, although it does not go as deep, obviously, as Console Wars does, considered by the way, one of the best, if not the best, books ever written on the entertainment industry. electronic.

Console Wars narrates the rivalry between Sega and Nintendo, focusing a lot on one of its great protagonists such as Tom Kalinske, CEO of Sega of America from 1990 to 1996, and who put the company on the map in the United States, to the point of make Mega Drive a real hit in the land of the stars and stripes. However, it would not take long for Kalinske to realize that his only rival was not Nintendo, but that he also had it at home, having fierce disputes with the direction of Sega in Japan. Undoubtedly, a completely essential book to know a very important part of the history of video games, and that is to be expected soon in audiovisual format.