You are here: Home / News / Control is updated to Ultimate Edition by mistake, but has already been fixed 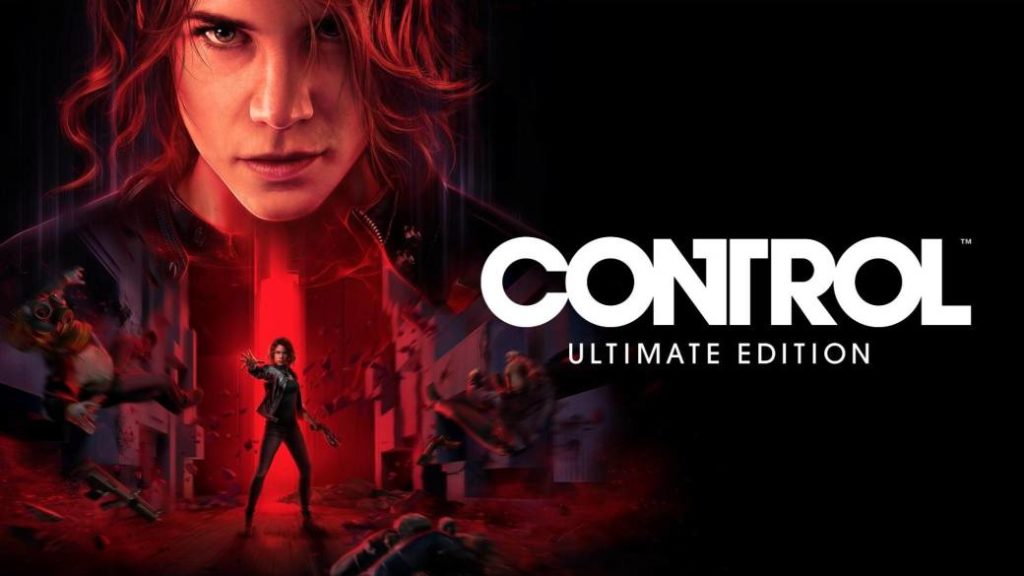 505 Games stated that it was impossible for owners of a Deluxe Edition to receive this update.

New chapter in the controversy with 505 Games, the publisher of Control, the most recent video game from Remedy Entertainment. As can be read in ResetEra and Reddit, several players have discovered that their Deluxe Edition was updated to the Ultimate Edition, something that the publisher described as “impossible” due to technical issues. For a few hours, some users (also those who had the season pass), have wondered if the company had changed its mind due to the angry reaction it caused among the community that only the Ultimate Edition will be updated with improvements on PS5, Xbox Series X and Xbox Series S.

“13 hours ago and during the day, I was able to download Control in its Ultimate Edition version. It was listed as purchased on the page, ”explains a user at ResetEra. “Now, PS Store asks me to add the game to the shopping cart instead of allowing me to download it on PS4.” The truth is that 505 Games has already taken action on the matter and has solved the problem, although it has not happened only in the Sony machine, but also in the Microsoft Store.

Went on to the ps4 store new release area it says I own the control ultimate edition, I purchased the deluxe edition back at launch pic.twitter.com/ThRkPwTcA3

This is getting absurd: 505 Games has accidentally upgraded owners of the Digital Deluxe edition of Control to the Ultimate Edition (which includes next-gen compatibility) – and then reversed it

The previous release from 505 Games

After the controversy reached the network, 505 Games published a statement in which they assured that they had explored all the possibilities, but that in the end they had realized that one way or another they would have problems not to leave other players behind . That was the justification for not making it possible for all current generation Controllers to upgrade for free on PlayStation 5 and Xbox Series X / S:

“We have spent the last few months exploring all of our launch options for Control: Ultimate Edition, so the decision has not been made lightly. Although it is very challenging to adapt any game to the new platforms, we soon realized that it was even more difficult to improve our game from a year ago on equal terms and in the different systems.

Meanwhile, CD Projekt RED has announced that all current versions of The Witcher 3: Wild Hunt will be able to be upgraded to the next generation at no cost to those who already own the game.