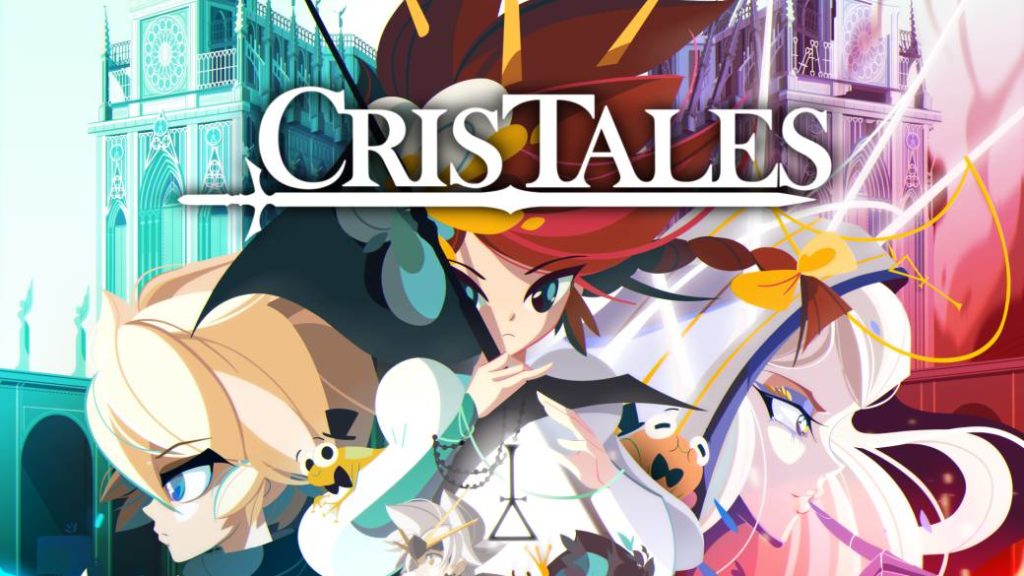 The game is coming to PS4, Xbox One, and Switch, and a demo is now available on all three platforms.

Cris Tales has a demo for PS4, Xbox One and Switch. Today, July 20, the free demo is published on the platforms on which the game comes out to test what they say is one of the surprises of this 2020. Developed by Dreams Uncorporated and SYCK, the title is inspired by games from the era of the 16 bits like Chrono Trigger or Final Fantasy VI, something that can be seen in the spirit that emerges in combat, missions and setting.

The title puts you in the hands of Crisbell, a magician who is able to control time and has to end an evil that lurks. As in the JRPGs of the time in which she is inspired, Crisbell is not alone and will add new traveling companions throughout her adventure. The launch of the demo on consoles coincides with the Independence Day of Colombia. 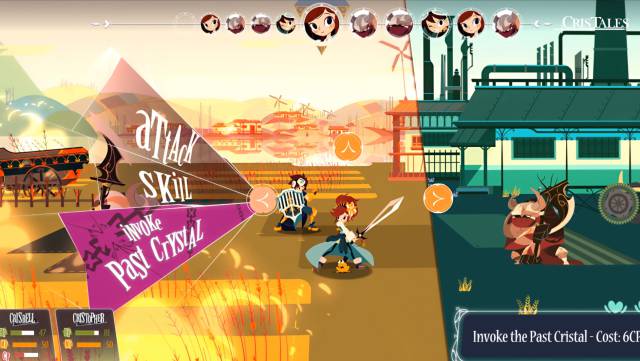 As the developers explain, the idea is to pay tribute to their country, which serves as inspiration for the game since it is where it is being developed. Players can identify these inspirations and tributes in design elements such as architecture, culture or the design of the main character and other companions with the aim of linking Colombia with the game itself.

Another element available in the demo is a preview of the game’s Colosseum mode: Players collaborate with Wilhelm, a member of the group, to face different waves of battles that increase in difficulty round after round until they end up fighting with a mini-boss. The idea is that users can see how one of the modalities that the game will have when it comes out works.

The game is scheduled to come out on November 17 on PC, PS4, Xbox One and Nintendo Switch. The European Switch eshop will receive the demo on the 21st, while the American will receive it on the 20th.