You are here: Home / News / Crysis Remastered confirms the date of its first gameplay trailer 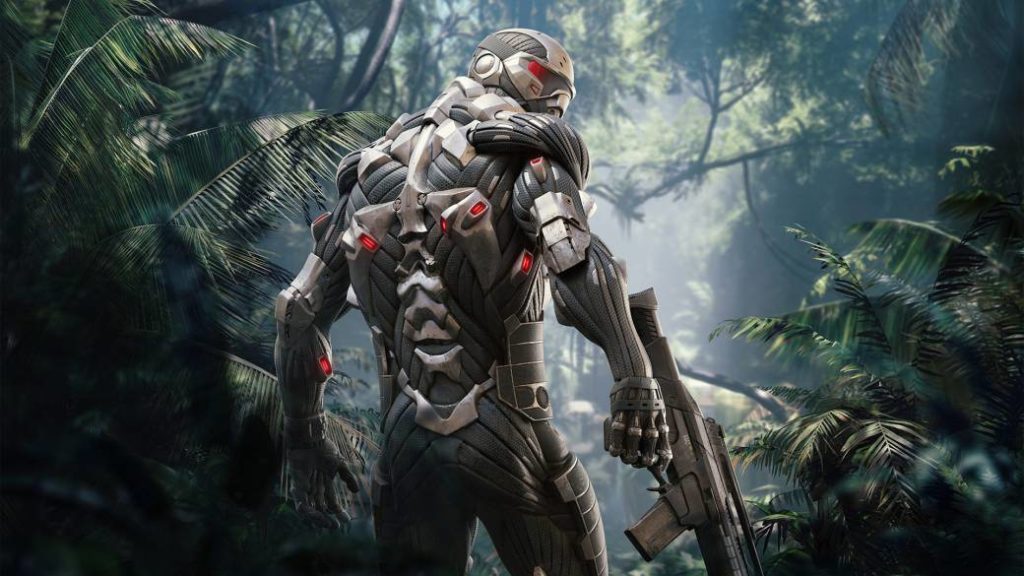 The first Crysis Remastered gameplay trailer will be released on July 1. Start the countdown to see how it looks in 2020.

Crytek dates the first gameplay trailer for Crysis Remastered. We will be able to see for the first time what the remastering of its flagship looks like on July 1 at 18:00 CEST. It will do so through its official YouTube channel, which you can find on future lines.

After intense rumors in early April, the company confirmed that they were working on an updated version of the title that remained the PC benchmark in the early 21st century. It will be available sometime this summer on PS4, Xbox One, Nintendo Switch, and PC.

The team is collaborating with Saber Interactive, who did the same in other featured ports, such as the Nintendo Switch version of The Witcher 3 and Vampyr. He also developed, by his own harvest, World War Z, the transfer of the brand to the world of video games.

“We are very excited to be able to work on the Crysis saga again, and to offer all Crysis fans a remastering to match their passion for the game,” said Avni Yerli, CEO of Crytek. “It is an exciting opportunity to bring Crysis back to current PCs and consoles – even Nintendo Switch! – so that a new generation of gamers can experience the thrill of combat in a Nanosuit,” he concludes.

The little data we know about what the remastering will play on results in the non-inclusion of its expansion, Warhead. As the study commented, Crysis Remastered is “simply the original game”, that is, it will not incorporate the expansion or any of its sequels. Something like the edition that Xbox 360 and PS3 received in its day, which saw the light only in digital format and without access to the content released later.

No mention is made of Electronic Arts either, so it appears that the path of the two will remain separate.