You are here: Home / News / Crysis Remastered reveals its requirements on PC 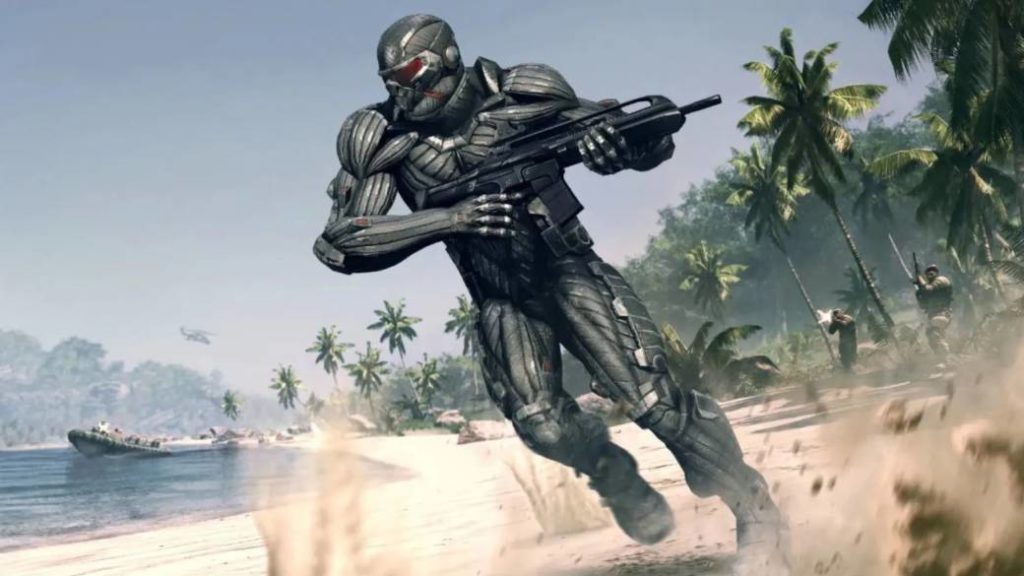 Crytek’s game returns with a revamped version of the classic, which has already been released on Nintendo Switch and will also be released on Xbox One and PS4.

It was a true graphic marvel, a title that has starred in the examples of good visual work since it went on sale in November 2007. More than a decade later, Crytek has resurrected intellectual property with a remastering of the first installment, Crysis Remastered . Although it was scheduled for an earlier date, the first trailer did not like the players too much, so the German developer decided to delay the title to polish the game experience as much as possible. So, little by little, we are discovering more details about the adaptation, which this time uncovers its minimum and recommended requirements on PC. As it is designed for DXII, it will not work on Windows 7 operating system.

The long wait is almost over – it is Official!

Crysis Remastered is coming to your favorite gaming platforms on 18th September 2020.

Here’s your first Sneak-Peek of the tech trailer including, high-quality textures up to 8K, ray tracing & more.https: //t.co/2JnfyC7jRE pic.twitter.com/MwM2LN1pGg

Crysis Remastered is now available on Nintendo Switch, a version that of course does not have all the graphic options of the other versions. Anyway, Saber Interactive, the authors of the port of The Witcher 3: Wild Hunt, have been in charge of transferring this shooter experience to the circuits of the hybrid of those of Kyoto. In addition, they have also implemented motion controls as an exclusive playable option for this system.

The remastering adds ray tracing and a new global lighting system, as well as other improvements on consoles and PC. Crysis Remastered will be released on September 18 on PlayStation 4, Xbox One and PC (exclusive to the Epic Games Store).