You are here: Home / Cuphead / Cuphead leaks on the UK PlayStation Store and then disappears 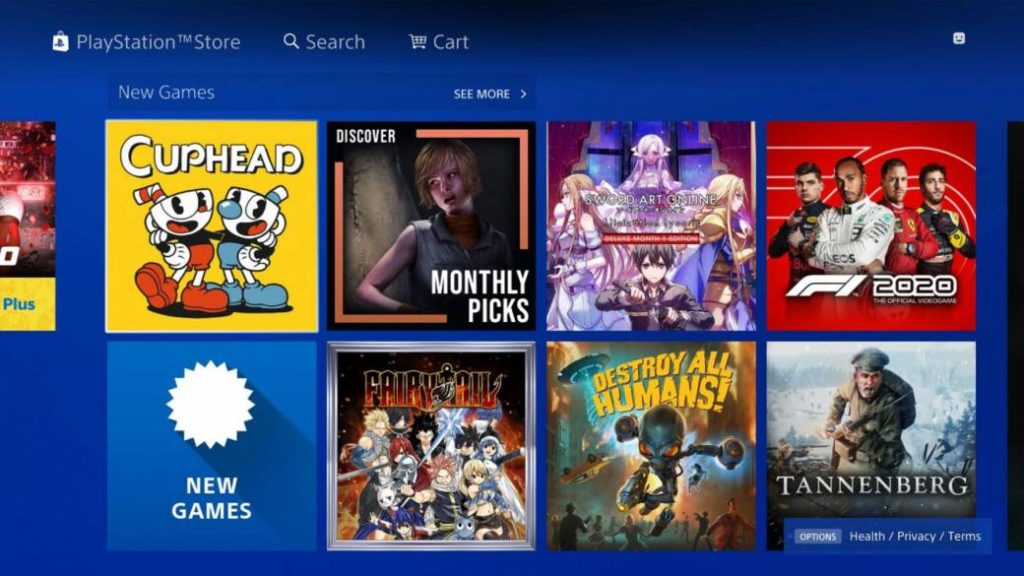 Originally released for Xbox One and PC, the Studio MDHR title was also adapted for the Nintendo Switch.

Cuphead signed an agreement with the devil, so it is up to him to relive again and again his adventures and misadventures. First it did on Xbox One and PC, but later it was also marketed on Nintendo Switch. It has yet to be officially announced for the PlayStation 4, though its sighting has not gone unnoticed on the UK PlayStation Store, where it has appeared for a short time on the store menu. However, as Dual Shockers collects, where the image was before, now an empty box appears.

At the moment, neither Sony Interactive Entertainment nor Microsoft have made statements in this regard. The images began to circulate in the ResetEra forums. Since then, numerous comments and rumors have followed. It should not be forgotten that Geoff Keighley, master of ceremonies for The Game Awards, will hold a new session of Summer Game Fest in streaming, this time dedicated to independent games. As he commented, there will be news about “one of our favorite indie studios.” It will be from 17:00 (Spanish peninsular time). 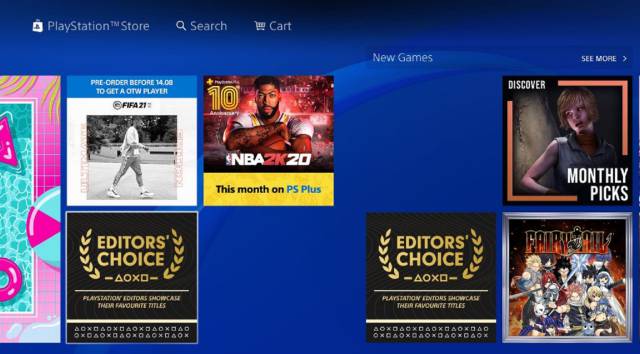 This is how it looks now, with holes. Capture: Dual Shockers.

Tomorrow at 11 am ET / 8 am PT join me for a special update from one of our favorite indie game studios #SummerGameFest https://t.co/8kxoK3c89L

The Cuphead Show! The game spreads on Netflix

The Netflix platform has found its vein in video game series. To the success of The Witcher (a live-action prequel miniseries has just been announced), the adaptations of Castlevania or Dragon’s Dogma in animation are added. Also The Cuphead Show !, an animated comedy that will follow the style and history of the video game. It has no release date yet, but recently they revealed a first video in which we could see some of its managers chatting about the project.

The creators of the video game, Chad and Jared Moldehauer, will participate as executive producers of the series. As in the title, Cuphead and Mugman will have to eliminate numerous enemies to survive after the unfortunate pact with satan. The play, an action platform with beautiful two-dimensional graphics, has been built as if it were an animated film from the 30s.