You are here: Home / CD Projekt / Cyberpunk 2077: a cryptic message revealed about its free DLCs and expansions 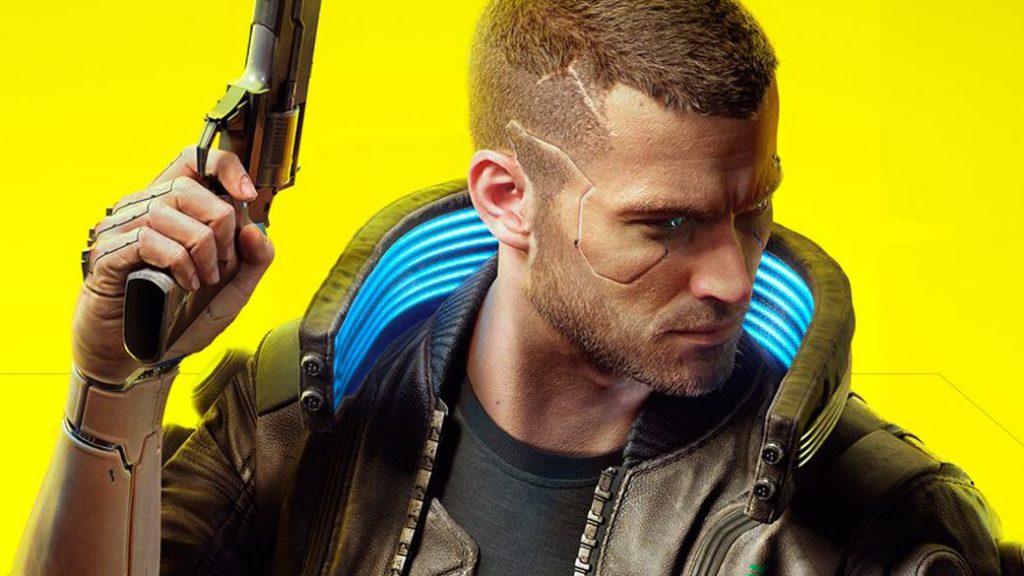 CD Projekt RED hides a secret message in the launch trailer of its new video game in which future downloadable content is mentioned.

Cyberpunk 2077 hits stores and digital platforms tomorrow, one of the most anticipated video games of the year. So much so, that its creators have shared a spectacular launch trailer with a secret message hidden at the end of it and that can only be seen in a specific frame. A thank you message that also mentions the future downloadable content of the video game that will arrive in 2021 in the form of free DLC and story expansions, shedding some more light on them.

Delving into the universe of Night City

Thus, and through the characteristic yellow panel as part of the artistic design of the game, a generous message of thanks can be appreciated for just one second, in which you can read the enthusiasm of the studio for its first release outside of The Witcher saga and of which they feel anxious to know the opinion of the fans after its imminent definitive release. Although the message goes further and mentions the future downloadable content that will arrive throughout 2021.

“We’ve mentioned in the past that expansions are on the way, and while we’re not prepared to go into specifics, we’ve learned a lot from our work with Hearts of Stone and Blood and Wine,” referring to The Witcher 3. “Our planned expansions They will immerse you much more in the world of Cyberpunk 2077, offering substantial content, guided by the story, that will have difficult decisions within a narrative that you will not forget ”, they assure from CD Projekt RED.

However, before the arrival of these story expansions, their creators insist on the arrival of different free DLC as early as 2021 through different downloadable content packs that “will inject even more life into the dark world of tomorrow.”

Don’t miss our Reviews of Cyberpunk 2077, a new masterpiece for FreeGameTips.