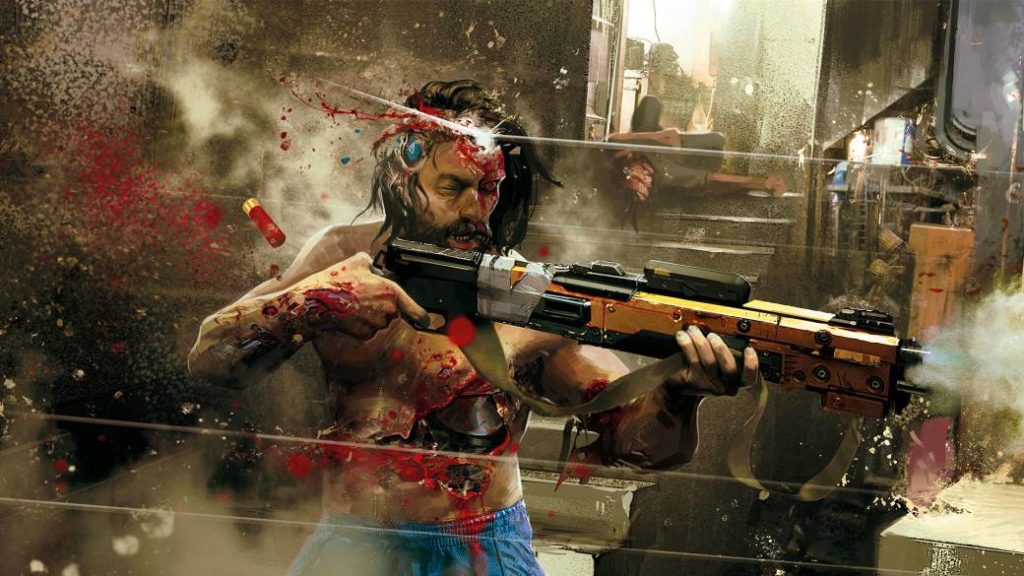 CD Projekt publishes episode 3 of its online event with interesting news about its next futuristic action RPG as new gameplay sequences.

Cyberpunk 2077, the new and long-awaited CD Projekt video game for PC, PS4 and Xbox One that will be available on November 19 and that will also work on both Xbox Series and PS5 thanks to backward compatibility, has revealed the minimum and recommended requirements of its version for compatible; This is how its creators have presented it through the third episode of Night City Wire, our own online event in which we are discovering news about the title in recent weeks. And to the surprise of many users, a very advanced team will not be necessary to safely move this new action RPG from the creators of The Witcher.

Thus, during this third episode of the Night City Wire online event, two new trailers have been shared that you can see heading this news, one dedicated to the Night City bands and the other reviewing the main stages of such a dark and dangerous cyberpunk city. Although beyond these news and new gameplay sequences included in the episode itself, CD Projekt has also confirmed both the minimum requirements and the recommended requirements of Cyberpunk 2077 for PC, which are detailed below:

Cyberpunk 2077 will hit stores on November 19 for PC, PS4 and Xbox One, in turn, compatible with the new generation of PS5 and Xbox Series thanks to backward compatibility. Of course, the patch of graphic improvements for the new consoles at the moment does not have a release date.