You are here: Home / News / Cyberpunk 2077 campaign will be shorter than the Witcher 3: Wild Hunt 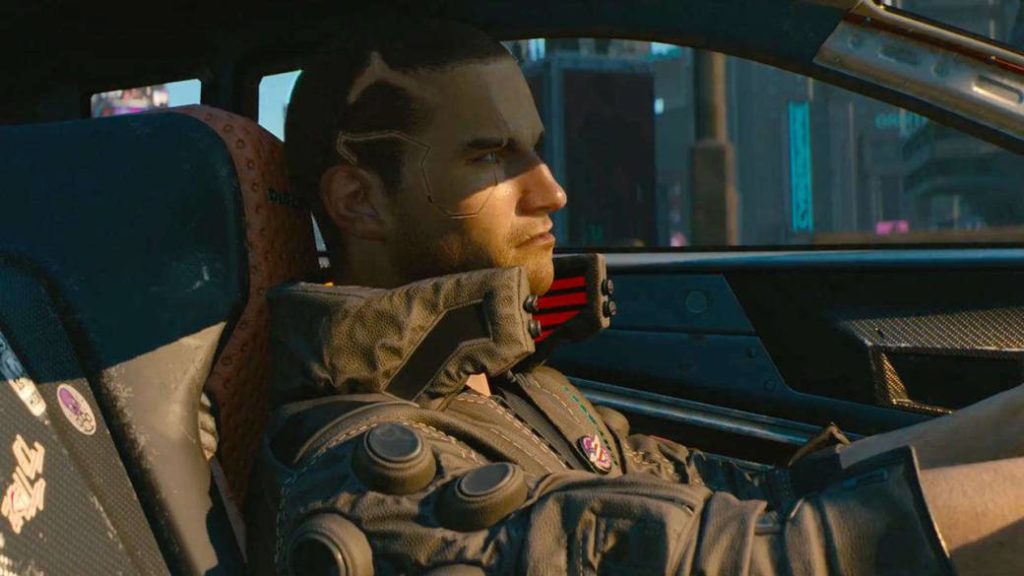 CD Projekt talks about the number of players who, despite playing many hours, never finished the game. They want to prevent that from happening again.

It is not usual a week in which Cyberpunk 2077 is not the protagonist, especially when there are less than two months left for its launch, and without having reached the Gold phase, it is playable from start to finish. These days we have been able to enjoy a new episode of Night City Wire, in which CD Projekt updated new information about the game, among which are its minimum and recommended requirements for PC, and also know something about its duration. Without having specific data on the number of missions and secondary activities it will have, the Polish study has warned that the main story will be shorter than that of The Witcher 3: Wild Hunt.

They want more players to finish it

The reason is very clear, and is that, according to the designer of missions, Patrick Mills, there are a “tremendous” number of players who invested many hours in the third adventure of Geralt of Rivia, but even so, they left before finishing it.

“We know that the main story of Cyberpunk 2077 will be slightly shorter than that of The Witcher 3, because we had many complaints that it was too long,” Mills said in a stream on Twitch. “Looking at the statistics, we see a huge amount of players who went very far but did not finish it. We want you to see the whole story, and that is why we have made it shorter, but we have much more to do, so in terms of Completers, I don’t have the exact numbers. “ 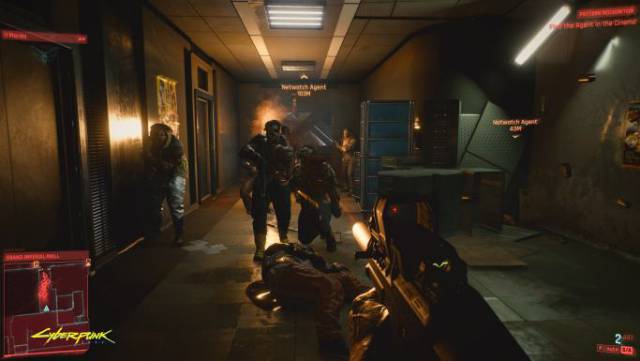 Indeed, it is not uncommon, between the main story and the secondary stories, to widely exceed 100 hours of gameplay in The Witcher 3: Wild Hunt, which makes CD Projekt’s decision understandable, especially considering the current release rate. Some time ago they confirmed that the map would also be smaller than the one in the Warlock game, but also denser, that is, with more content.

Cyberpunk 2077 will arrive on November 19 on PS4, Xbox One, Stadia and PC, and later also on PS5 and Xbox Series.