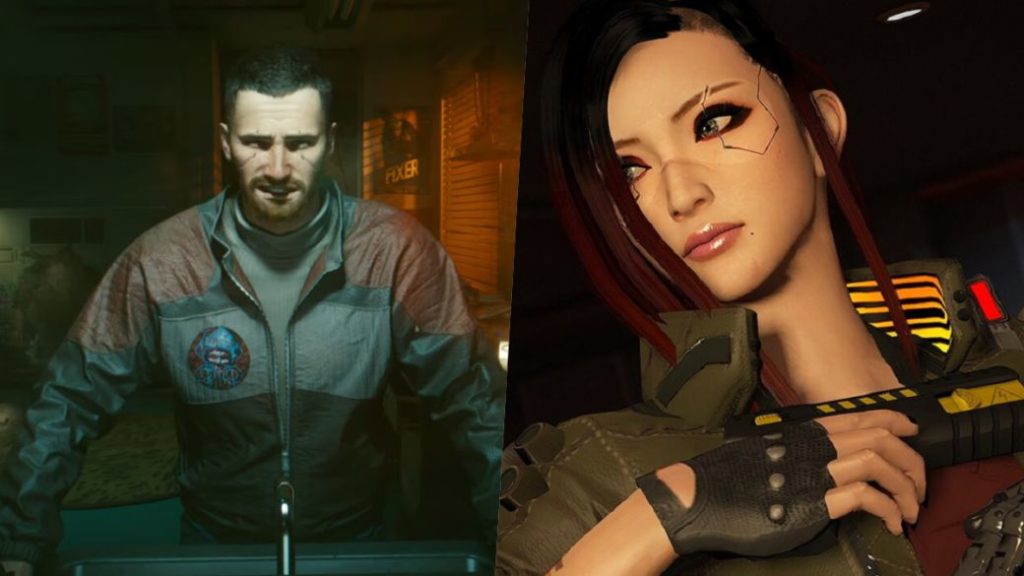 The market is drifting towards purchases in this format, as the physical format is in decline compared to other times.

The CD Projekt RED shareholders meeting has resulted in numerous headlines. We know that Keanu Reeves liked Cyberpunk 2077, as well as that the game will hit the market with few bugs. In addition, the Polish studio has reflected on the sales prospects, which predict a growth of the digital format compared to The Witcher 3: Wild Hunt, the studio’s previous video game, which went on sale in a distant 2015.

Piotr Nielubowicz, CD Projekt RED’s chief operating officer, has stated that they expect the digital sales ratio to increase significantly compared to the third installment of the game starring Geralt de Rivia. What’s more, forecasts indicate that it will exceed the physical format. The manager has indicated that reservations suggest that the digital format is on the rise. “How far will we go? Honestly, I don’t know, but definitely more than we got from The Witcher 3, over 50% [de las ventas] it should come from the digital format ”, he said.

When will the expansions be revealed?

Like The Witcher 3: Wild Hunt, the Polish developer has opted for an expansion of the story through two major expansions. However, the plan has changed in regards to when these contents were to be announced. During the same meeting, the company has confirmed that they have finally chosen to communicate it later, once the video game is launched on the market. The studio wants to focus on the now and serve the players before talking about new projects.

Cyberpunk 2077 will be released on December 10 for PS4, PS5, Xbox One, Xbox Series X, Xbox Series S, PC and Google Stadia. Although absolutely nothing has been seen of the current generation base consoles yet, Adam Kicinski, CEO of CD Projekt RED, said they look “surprisingly good.”