You are here: Home / News / Cyberpunk 2077: companions can become your enemies 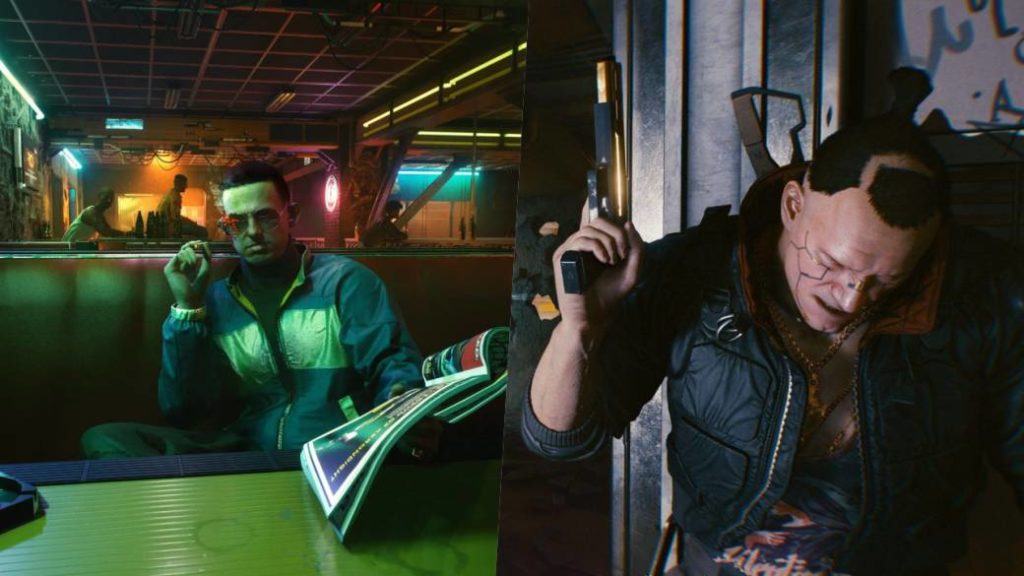 CD Projekt RED confirms that there are still allies that have not shown themselves, and that their behavior will vary depending on the decisions.

Nothing lasts forever, not even friendship. This maxim will be reflected in Cyberpunk 2077, the new CD Projekt RED production. The video game, which takes us fully into a city overwhelmed by dystopia, is also a title with several faces. The companions we meet in Night City may help us, but their friendship will depend on the decisions we make during the game. Therefore, even an ally can become an enemy.

It has been revealed by Philipp Weber in a question and answer session held in Russia. Most of the footage shows Jackie, a man who will help us in the early hours of departure. However, this character will not be the only companion in whom we must place our trust. Forging bonds with these colleagues will be important, as a poor decision can lead to unnecessary conflicts that could perhaps be avoided with a little finesse.

More details about the game? Very soon thanks to Night City Wire, the streaming broadcast that CD Projekt RED organizes periodically. The next episode, the third, will focus on the city and the creative process of the soundtrack, among other aspects. It will be on September 18 from 6:00 p.m. (Spanish peninsular time).

Cyberpunk 2077 will be released on November 19 for PS4, Xbox One, and PC. Later it will come to Googe Stadia and also to the new generation of consoles. It should be noted that the PlayStation 5, Xbox Series X and Xbox Series S versions are developed directly by CD Projekt RED. Instead, the adaptation of The Witcher 3: Wild Hunt to the new systems will be brought by Saber Interactive, authors of the port on Nintendo Switch, so they already have experience with the technology of the Polish studio.