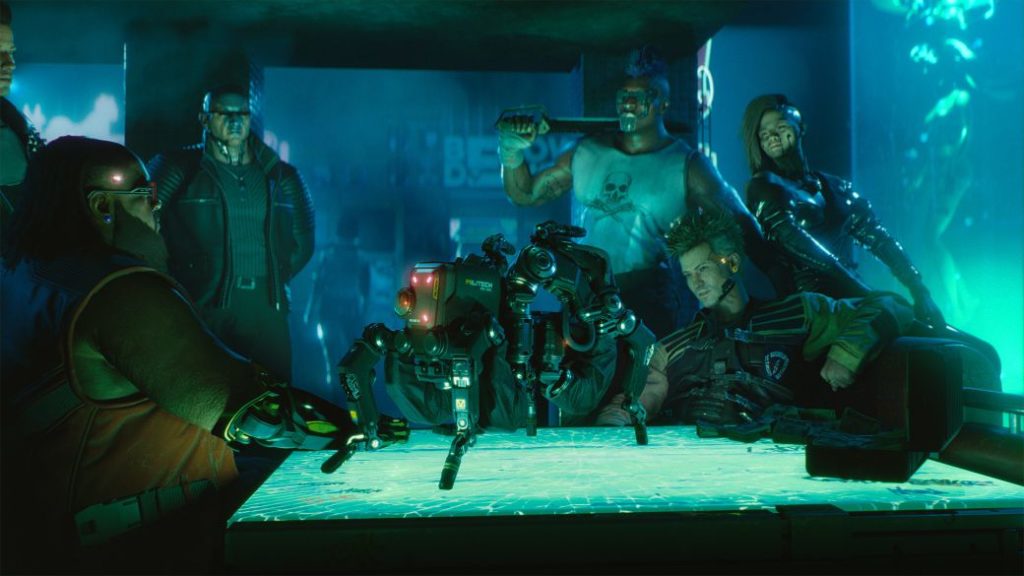 Cyberpunk 2077 will receive update 1.2 during the second half of March. This has been assured by CD Projekt RED, who need more time to work.

CD Projekt RED decides to delay the release of update 1.2 of Cyberpunk 2077. The Poles argue that the recent cyberattack suffered and the “broad focus” of the patch have motivated the change of date. Now he is expected during the second half of March.

“While we wanted to offer patch 1.2 for Cyberpunk 2077 in the strip that we had previously detailed, the recent cyberattack on the studio infrastructure and the wide focus of the update have unfortunately made it impossible,” the company comments through Twitter “We need more time”.

The team explains that this update will go “beyond any update released thus far.” “We’ve worked on numerous general quality improvements and fixes, and we continue to have work to make sure that’s what you’re going to get,” says CD Projekt RED. They urge us to “stay tuned” for the news they will share in the coming weeks, but not before thanking “the support and continued patience” of the fans.

Our goal for Patch 1.2 goes beyond any of our previous updates. We’ve been working on numerous overall quality improvements and fixes, and we still have work to do to make sure that’s what you get. With that in mind, we’re now aiming for release in the second half of March. 2/3

We must go back to January 23 to find the last “great patch” of Cyberpunk 2077, which adjusted a multitude of elements found during its first bars on the market. A couple of weeks later, on February 9, they released a statement in which they claimed to be the victim of a cyber attack. The hackers claimed to have obtained the source code for Gwent, The Witcher 3 and that of his latest work.

“An unidentified agent gained unauthorized access to our internal network, compiled certain data belonging to the capital group of CD PROJEKT and left a note as a blackmail that we make public,” they added. You can read the full news in this link.

Cyberpunk 2077 is available on PS4, Xbox One, PC and Google Stadia, as well as on PS5 and Xbox Series X | S through the compatibility service.