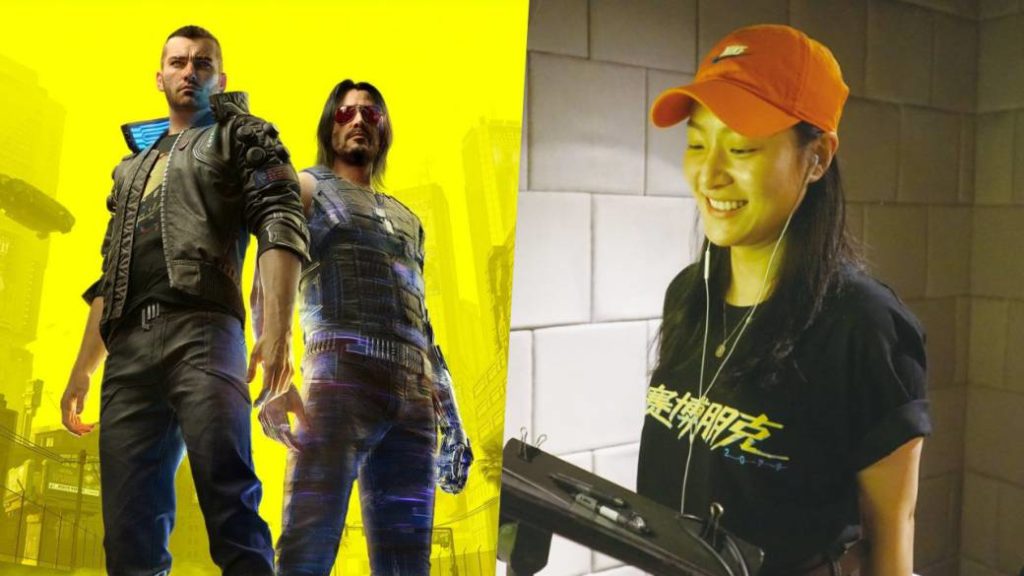 With some 100,000 lines of dialogue, the work has required 4 recording studios in its Mandarin Chinese version.

That Cyberpunk 2077 is going to be a vast product is something that CD Projekt RED has made no secret of. The Polish developer has prepared a content-packed RPG that players will be immersed in very soon. An indicator of the size of the project are the numbers shared by those responsible for locating the video game into Mandarin Chinese, collected by Niko Partners analyst Daniel Ahmad. In total, 150 actors have participated in the dubbing of the title, which has also had 4 recording studios.

According to these data, the production of CD Projekt RED has 100,000 lines of dialogue, as the game has all kinds of missions, as well as different paths that branch out depending on the player’s decisions. Ahmad further comments that the data suggests that Cyberpunk 2077 required 15-20% more voiceover work compared to The Witcher 3: Wild Hunt, including the two major expansions and all their post-release content.

Some pictures from the Cyberpunk 2077 Chinese localisation recording sessions. The dubbing is in Mandarin Chinese.

All the alarms went off when the study confirmed that ingame purchases would not be aggressive. Will Cyberpunk 2077 have microtransactions? The truth is that yes, but they will be focused on the multiplayer mode – which will come out later. According to CD Projekt RED, they will make players “happy”. However, the main campaign will be exempt from them, as the developer herself has clarified in the face of doubts that have been seen on social networks.

Cyberpunk 2077 has its eyes fixed on its launch, which will occur without further delays expected on November 19 on PlayStation 4, Xbox One and PC. The date on Google Stadia is still up in the air, while that of PlayStation 5 and Xbox Series X will have a first update in 2020 (free for those who own the current generation version), although its true next gen patch will not be published until 2021.