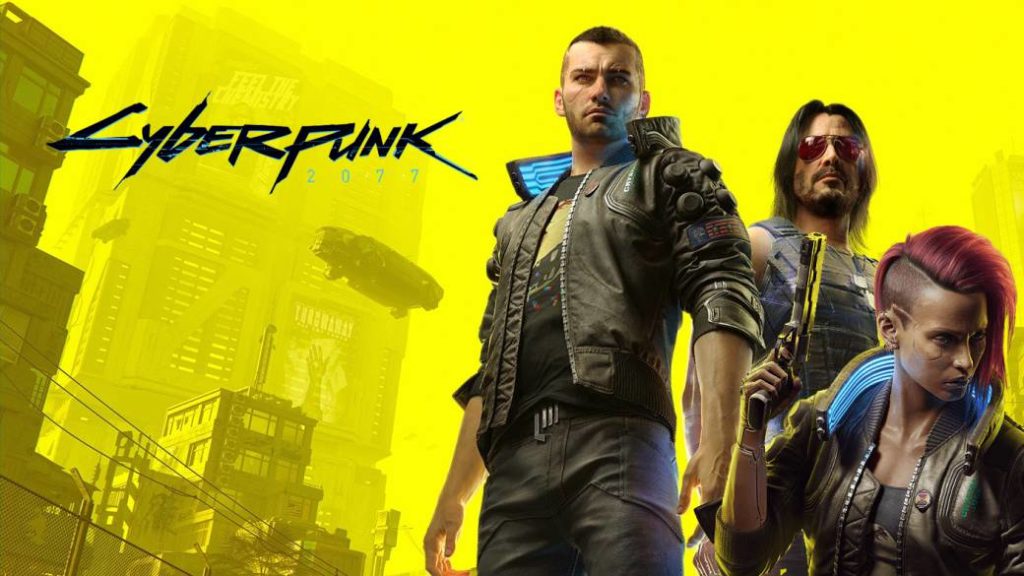 Lip synchronization and the way of expressing themselves will adapt to each type of language that we have.

Cyberpunk 2077 continues to offer details of the game, which is scheduled for next November. And what we are dealing with today is noteworthy: for the first time a video game will have 10 different languages ​​with perfect lip syncing. This has been shown to us thanks to a demonstration where facial animations are seen in different languages, something that added to what we already knew, that the title was translated into a dozen different languages, make it have an impressive love of detail. The video in question that you can see in this article is from Jali Research, which has been dedicated to showing how the technology in question works for Cyberpunk 2077.

One of the languages ​​that this technology will use is Spanish, which has been confirmed to be translated and dubbed for the CD Projekt title. In this way we will not have problems hearing the voices in our language and that the characters recreate it in the best possible way, something that is not usual. In the video it is seen how the same character model speaks perfectly, moving his lips according to the language. In this preview you can see it in English, French, German and Japanese:

Nuts – and awesome to see for languages ​​that often times get much less support. Great work by everyone involved. pic.twitter.com/hwvaTWb9ei

With improvements in the Next Gen, but no output

Cyberpunk 2077 confirmed that it would have improvements for the new generation of consoles, although unfortunately these will not come out, so on November 19 on Xbox Series and PS5 they will not be activated. Something that is confirmed is that any user who buys the title on PS4 and Xbox One will have the improvements totally free and without having to pay again to enjoy it on the higher consoles.

Just yesterday, October 19, Keanu Reeves, who represents one of the characters from Cyberpunk 2077, reminded us that there was only one month left until the game’s release. He did it through a trailer that you can recover here to the rhythm of Billie Eilish.