You are here: Home / News / Cyberpunk 2077 has a new event: Night City Wire Episode 2; time and how to watch it online 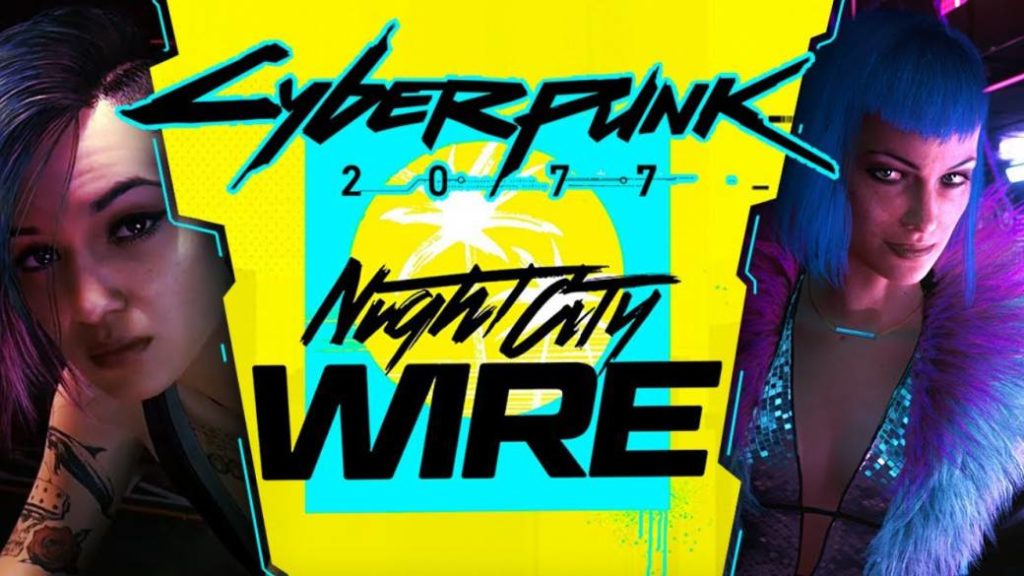 CD Projekt RED confirms the date and time of the new Cyberpunk 2077 gameplay, which will be shown through the Night City Wire Episode 2 event.

On June 25, CD Projekt RED held a digital event on Cyberpunk 2077 called Night City Wire, in which it showed an extensive and complete gameplay of what is called to be one of the games of the year. Knowing that it left us wanting more, much more, the developer has now confirmed a Night City Wire: Episode 2, to be held on August 10 at 18:00 (Spanish local time). In the event we will have a new gameplay trailer, this time focusing on the different paths that the story can take depending on our decisions, the weapons that we will use throughout the adventure and “the transformation” of Refused, a music group who participates in the OST and whom they have recreated within the game itself. You better not miss it, because it is surely one of the latest advances of Cyberpunk 2077 before its launch, scheduled for November 19 on PC, Xbox One, PlayStation 4 and Google Stadia.

Join us on Monday, August 10 at 6PM CEST, at https://t.co/y8iUIM0gBv for episode 2 of Night City Wire! This time we’ll share details about lifepaths, show you the types of weapons you will be using in the game, and discuss Refused’s transformation into SAMURAI! # Cyberpunk2077 pic.twitter.com/n3LFFocbVI

As the first, this Night City Wire: Episode 2 can be seen live through the different streams that CD Projekt RED will facilitate that day, either on Twitch, or on its YouTube channel, the latter platform in which it will also be seen through The Game Awards channel, which these days hosts the Summer Game Fest and broadcasts all events related to the video game sector. Although the duration of the gameplay is not yet known, we can take as a reference the 25 minutes that the previous one lasted.

What time is the Night City Wire: Episode 2 of Cyberpunk 2077 around the world?

The event will be held on Monday, August 10 and will be at exactly the same time as the previous one, so we leave you the same table of time correspondences that we used in that one, so that you can find your country and mark the date on your agendas. 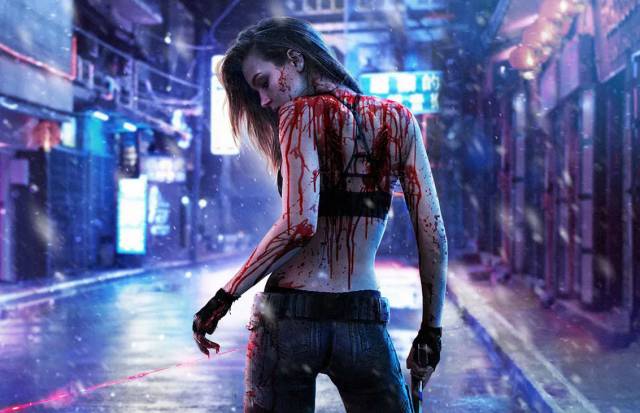