You are here: Home / News / Cyberpunk 2077 has an Easter egg related to The Witcher 3 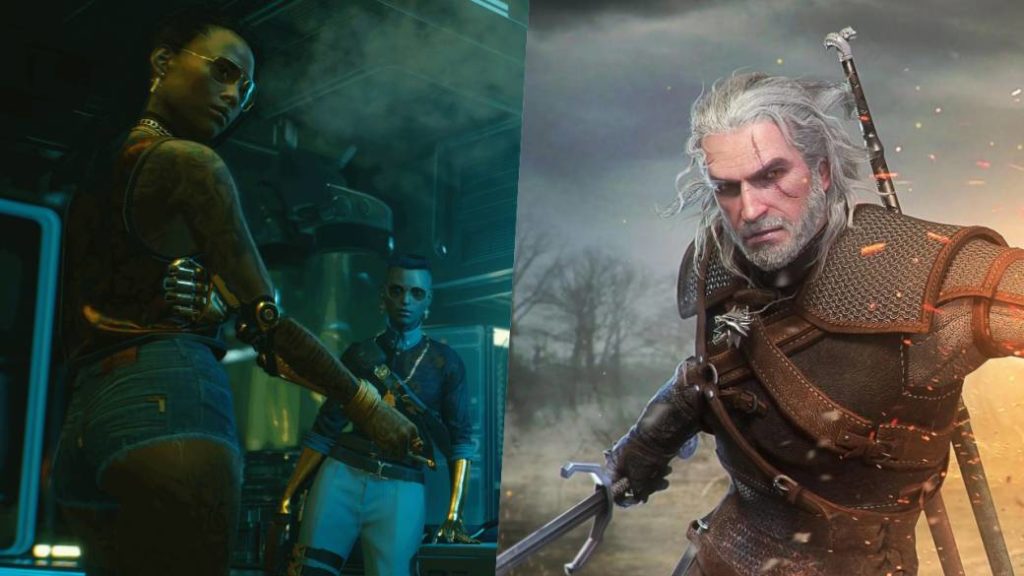 To no one’s surprise, the new CD Projekt RED production hides at least one little secret about its previous saga.

Geralt of Rivia may not be present in Cyberpunk 2077, but The Witcher 3: Wild Hunt has its small niche in the new CD Projekt RED play. Not that it surprises excessively, given that it is the most successful game of the Polish developer, but it is always curious to find an easter egg of this type. Gamespot found it when I was testing the title to write playable impressions (also on FreeGameTips).

According to the American media, at the beginning, when V is still working for the Arasaka megacorporation, on his shared desk there is a magazine about retro video games that awards The Witcher 3: Wild Hunt as “the game of the month”. On the cover, Geralt from Rivia does not appear, but Ciri, another of the most important characters in the Andrzej Sapkowski universe. In fact, from CD Projekt it has been said that perhaps they will resume the saga with this character as the protagonist, although at the moment it is only an idea of ​​one of its writers, Jakub Szamałek. 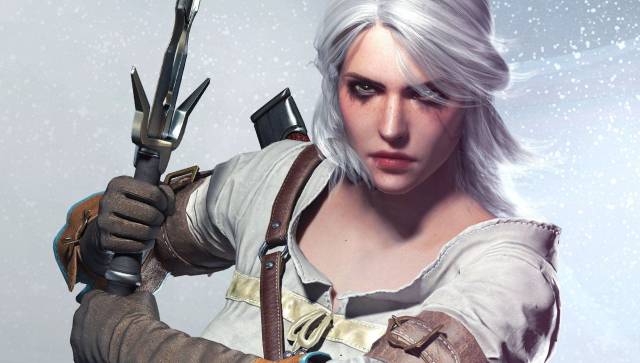 Ciri in The Witcher 3.

With the number of variations that exist, it may be possible to create a character similar to Geralt or Ciri in Cyberpunk 2077. The character editor has been changing over the years and is now so complete that it is even possible to choose pubic hair. , the vagina or the penis of our character. Beyond the pudendas parts, we can select the type of eyes, tattoos, eyebrows, mouth, makeup, hairstyle and a host of other aspects.

Cyberpunk 2077 will go on sale on November 19 on PlayStation 4, Xbox One, and PC. The version of Google Stadia will not arrive at the same time, nor will that of new generation consoles. In the case of Xbox Series S and PS5, the game will have a free update from the first day. Then in 2021, you will receive a patch that will enhance your graphics even further.