You are here: Home / CD Projekt / Cyberpunk 2077 presents its patch 1.1 with multiple performance and stability improvements 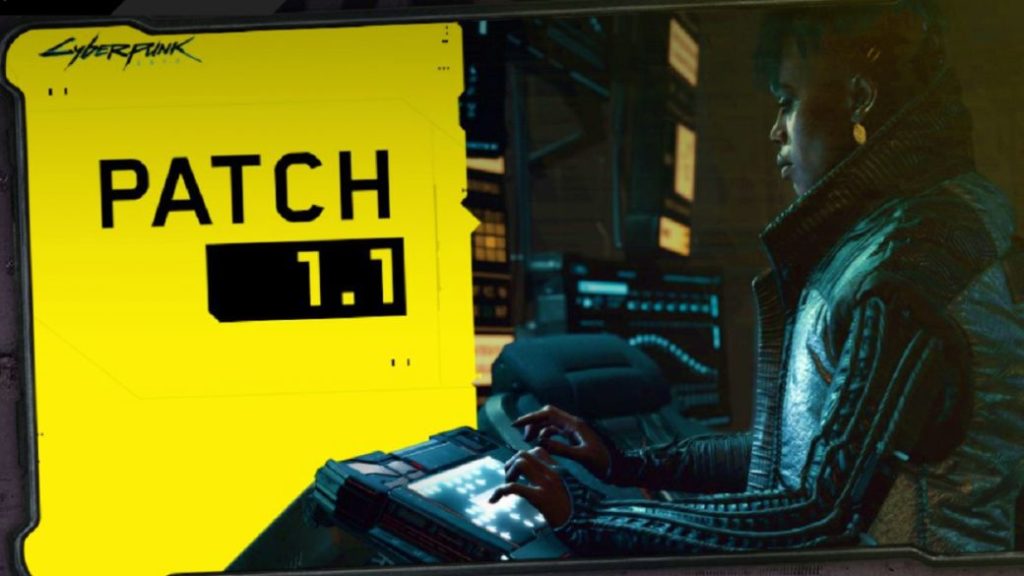 CD Projekt has released the first significant patch for Cyberpunk 2077, called 1.1, which should start to improve the state of the game in different areas, especially for the console versions. This first patch focuses on performance improvements, stability, data management, and other technical issues, such as the widespread problem with corrupted saved games that affected a significant number of users.

In a general way, the patch improves the memory use of various subsystems in the game: characters, AI, traffic, vegetation, etc. The desynchronization of these systems with the rest of the game are part of some of the spectacular bugs that have been seen in the game, so a greater harmonization of them should bring obvious improvements. 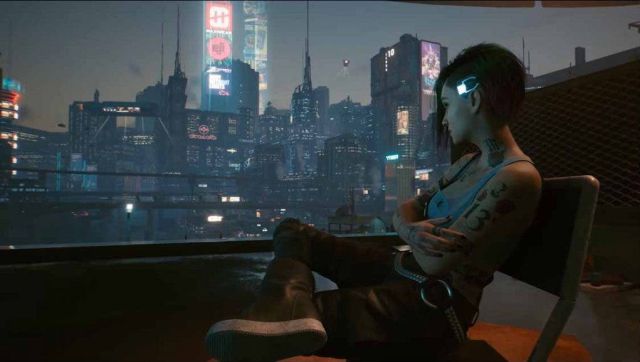 Different situations of forced departure from the game have also been fixed and a list of bugs related to situations that occur in certain missions, such as messages that do not arrive in the development of certain missions, objects that are not received or dialogues that do not occur, making it impossible to advance the story. It also appears that the widespread problem of over-sized corrupted saves has been fixed – although this will not restore corrupted saved games on PCs prior to patch 1.06.

On Playstation, crowd management on the streets has been optimized for PS4 Pro and PS5, as well as various fatal bugs on PS4. On Xbox, memory usage in different subsystems has been improved to improve overall game optimization.

The next big patch, 1.2, should arrive in a few weeks, during February, and should implement more aggressive measures to continue to improve the stability and performance of the game in all formats, before addressing the gradual improvements that are planned throughout the year. year – aside from the free DLC and the native versions of PS5 and Xbox Series, planned for the second half of 2021.