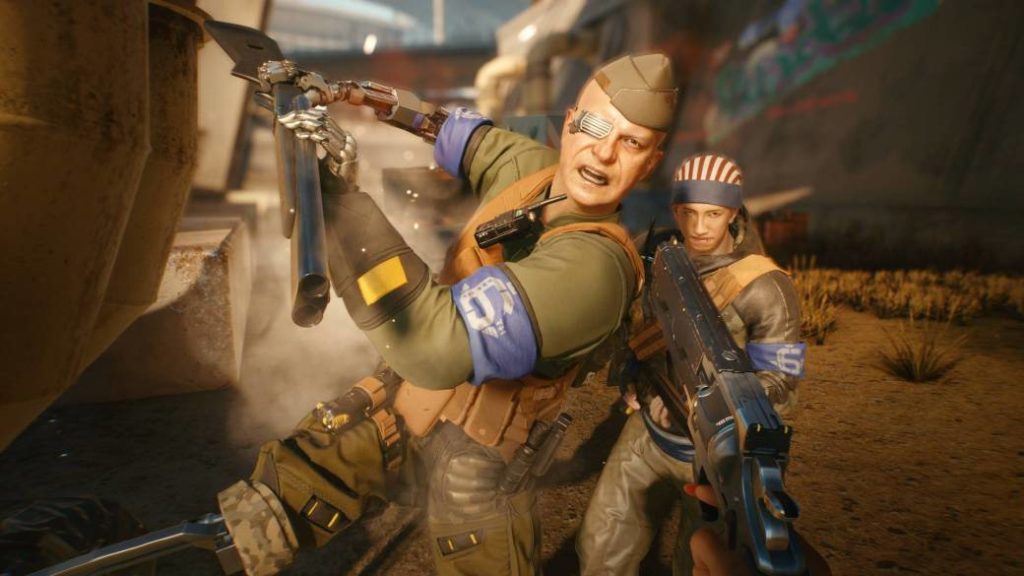 The video game has not yet hit the market, but the person responsible for ensuring product quality has already covered all the cracks in Night City.

There are a few days left for Night City Wire to reissue a new streaming event, specifically on September 18. CD Projekt RED confirmed that in this third edition they will give us a city tour. They will also show us how the creative process of the soundtrack has been. Meanwhile, Łukasz Babiel, quality manager for Cyberpunk 2077, has published a tweet in which he reveals that he has already won Platinum in the PS4 version, and all that two months before its launch. Of course, your job is precisely to review all the intricacies of the product so that it does not fail when it goes on sale.

“A normal day at the office,” he said in a message accompanied by the screenshot that shows the achievement of the trophy. A very sure will be the first, but in a few months we will see how other players receive the same laurels. Until then, it only remains to enjoy every drop of information that Poles publicly reveal. After so many years of development, CD Projekt RED is about to launch its most ambitious project to date.

On sale in November

Cyberpunk 2077 will be released on November 19 on PS4, Xbox One and PC. More will have to wait for players who decide to get the game on Google Stadia, as it has already been confirmed that it will be published later on that platform. As for Xbox Series X, Xbox Series S and PlayStation 5, the developer will update it with improvements in 2020, although the truly next gen patch will not arrive until 2021.

Another that will be updated in the new generation will be The Witcher 3: Wild Hunt, although in this case it will not be CD Projekt RED itself that does it directly, but Saber Interactive (the same studio that was in charge of the port on Nintendo Switch.