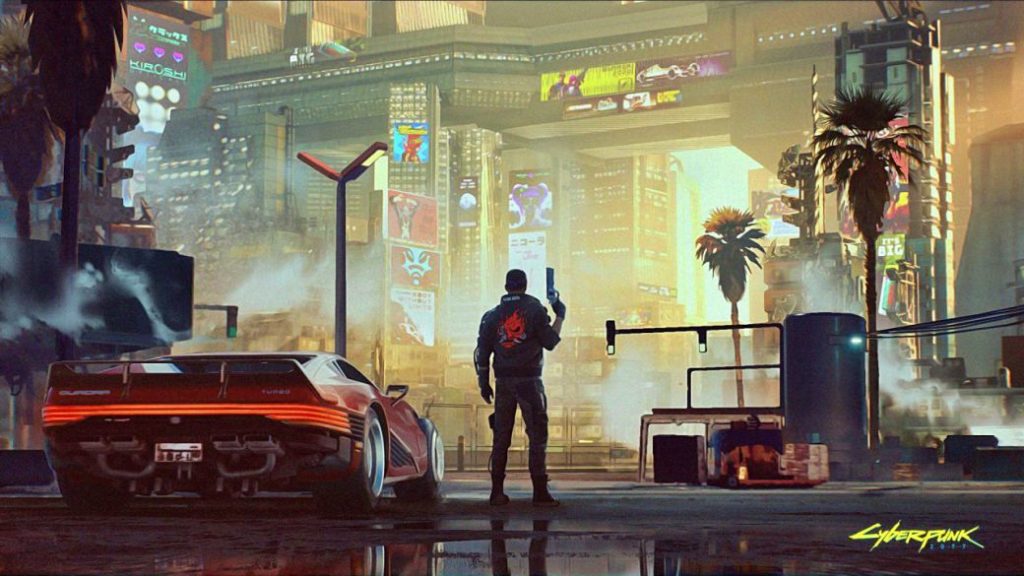 From CD Projekt RED they assure that the next gen version will arrive “in the second half of 2021”. The studio explains its content plan in a statement.

CD Projekt RED has explained through an extensive statement the content roadmap for Cyberpunk 2077 in 2021. After a message of apologies in which they break down how the update plan for the version of PS4 and Xbox One will be, they acknowledge that they will not has lived up to it, it is time to put the focus on the next gen, whose patch for PS5 and Xbox Series X | S will be expected until the second half of 2021.

The message, published on social networks and the official portal of the company during the night of this Wednesday, presents in an infographic image how things are for 2021: free updates, free patch to turn Cyberpunk 2077 into a new generation video game, as well as relevant content updates. The DLCs and expansions, however, will have to wait.

In the voice of Marcin Iwiński, co-founder and CEO of the studio: “For those of you who are playing on next-gen consoles through backward compatibility, know that the free update for Xbox Series and PlayStation 5 consoles will arrive in 2021. Our forecast is for the second half of the year ”, he underlines; between the months of July and December. 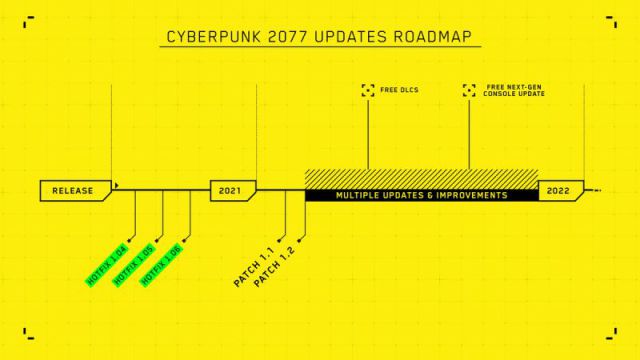 “Our long-term development plans for Cyberpunk have not changed,” he says despite all the comments. “As for the free downloadable content, our initial plan was to distribute it shortly after launch, just like we did with The Witcher 3. But we’ve decided to focus on updates and bug fixes first, and release the DLCs later.” a date that has not transcended.

Cyberpunk 2077 is available for PS4, Xbox One, PC, and Google Stadia; also compatible for new generation consoles through backward compatibility. Currently, in the PS Store it is withdrawn from sale. 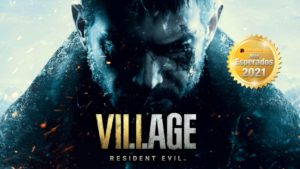