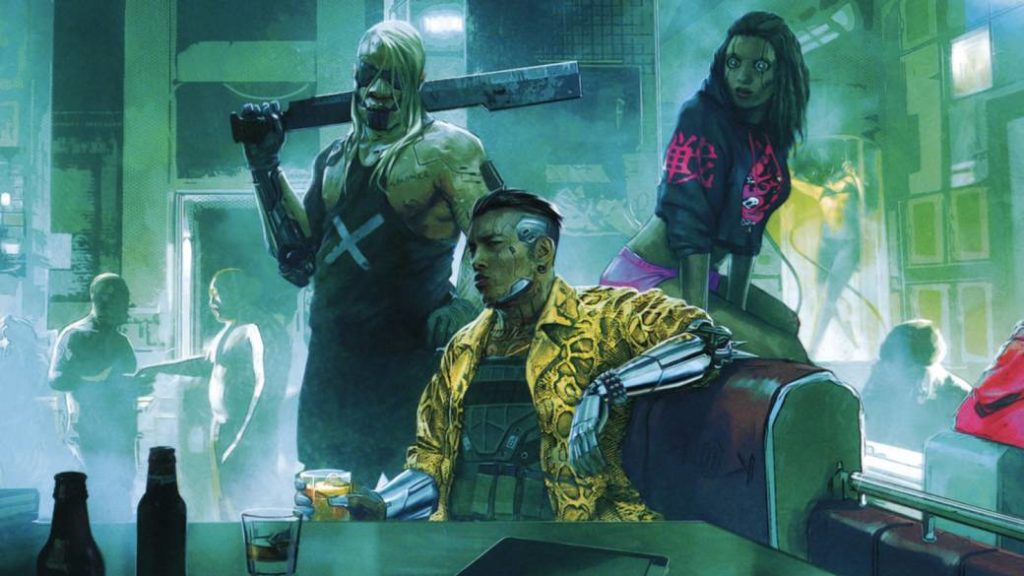 CD Projekt details two great Asian companies that will make an appearance in Cyberpunk 2077, one with weapons and the other with legal services.

During the last months we have seen details about the lore of Cybeprunk 2077, such as some of the street gangs that will populate Night City, the environment where the CD Projekt game is set. Today we have the opportunity to discover one more, but what is more important, also two large Asian corporations of this title that, if everything goes according to what they believe in the Polish study, will arrive without problems in September.

The first of those companies is Kang-Tao, a Chinese company specializing in smart weapons technology and private security services. According to the CD Projekt description, they have been able to grow at a rapid pace thanks to courageous decisions and a significant investment by the Chinese government.

Kang-Tao is a young Chinese company specializing in smart-gun technology and security services. It's making its way to the top of the weapon industry at a tremendous pace thanks to bold choices, courageous strategy, and government backing. # Cyberpunk2077 pic.twitter.com/BRRrfKNoX9

On the other side is Arasaka Corp., Japanese, known for providing corporate security, legal and financial services. As they say from the study, it is one of the most influential companies of 2077, and its weapons and vehicles are the most requested by the police and security services worldwide.

As we were saying, they have also presented a new street gang, the Animals, especially aggressive but they renounce cybernetic implants and technological improvements. In contrast, they prefer to use ultratestosterone and supplements of animal origin, such as growth hormones.

CD Projekt confident of being on time

The Polish studio, which has done its bit to fight against the coronavirus and whose members have been working from home for weeks now, firmly believe that they can reach the launch of Cyberpunk 2077, scheduled for September. The difficulties of teleworking are compensated, as they claim, with the fact that the remaining work is focused on polishing defects, since the game is, as they say, playable from start to finish.