You are here: Home / CD Projekt / Cyberpunk 2077: where to buy the game, price and editions 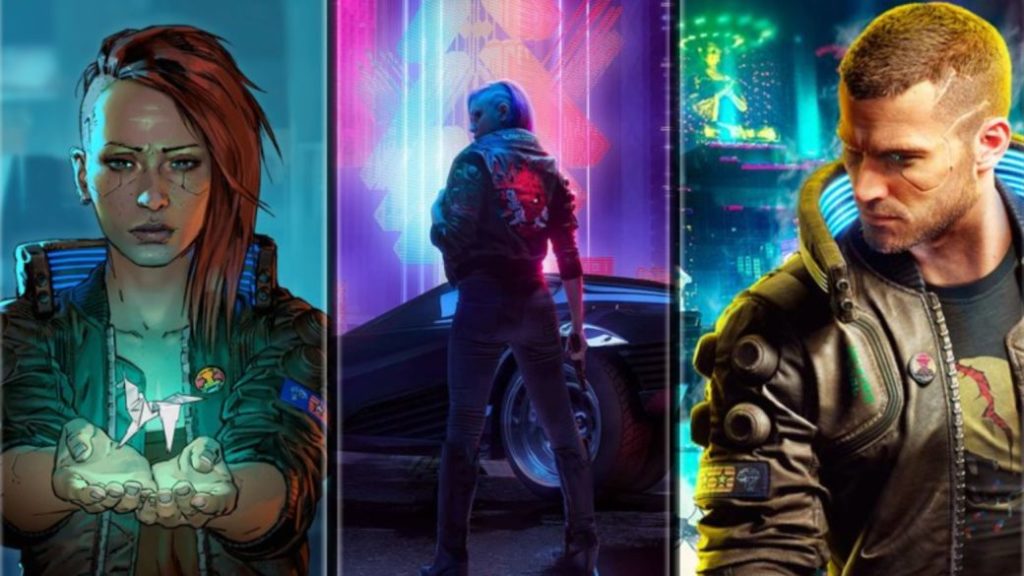 The new CD Projekt RED, Cyberpunk 2077, is now available and here we tell you where you can buy it, what editions it has and more.

The day has come. After many years of waiting and months behind its initial release date, Cyberpunk 2077 is here. For this reason, below we detail the keys that you have to know if you have not yet acquired the game and are thinking about which version to choose between PC or consoles, you do not know the price differences and others. We solve all this here and remember that we already have a complete guide to the game active, so there you will find all the information about the content of the great work of CD Projekt RED.

Where to buy Cyberpunk 2077

We can find the game in a good number of physical stores and digital platforms. Here are some of them in detail, as long as you check where you can get each version and what improvements it brings with it at launch:

It is about the physical console edition that we can obtain in the aforementioned stores and that includes all the physical and digital bonuses mentioned in the previous section (the case of FNAC, for example): 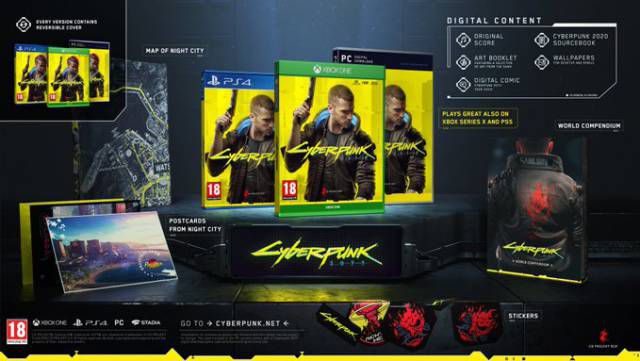 In addition to the digital articles from the other edition, it also includes the following: 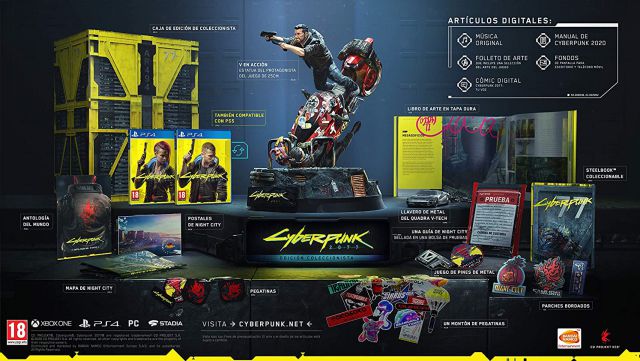