You are here: Home / CD Projekt / Cyberpunk 2077 will have at least two major expansions 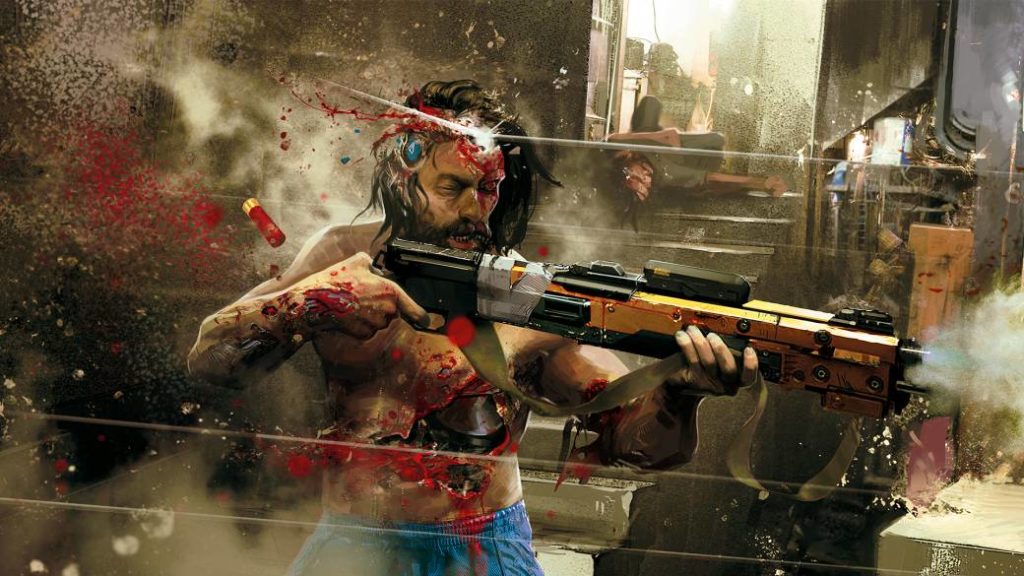 The Polish studio ensures that Cyberpunk 2077 will have at least as many expansions as The Witcher 3: Wild Hunt, which places that minimum in two DLC.

If when Cyberpunk 2077 arrives, which is expected to be on time, you like it as much as you expect it to do, your fans will be in luck, as the adventure is only just beginning. According to CD Projekt, who are currently working from home on the game, it will have at least "as many expansions as The Witcher 3 had," that is, two.

It was in a Q&A session with Adam Kicinski, CEO of the Polish studio, that he revealed this information. "It will have no less than The Witcher 3: Wild Hunt," he said, further ensuring that information about it will come in a similar way. This is around around 2-3 months before the game's release, when both Hearts of Stone and Blood & Wine were featured, both expansions for the Burjo's third installment. 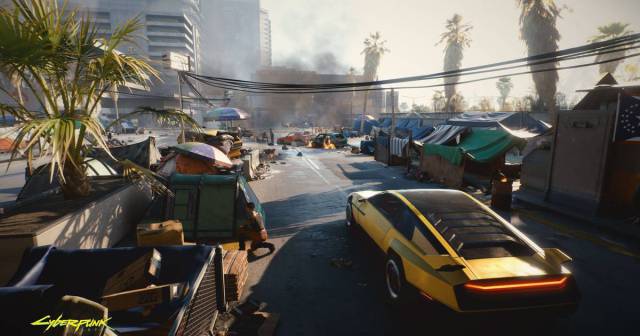 However, it is not specified if Cyberpunk 2077 will also have some small additional free content, but it is to be expected, seeing the precedents, that CD Projekt will provide at least small updates to improve the game in small details.

Although the Cyberpunk 2077 map will be smaller than that of The Witcher 3: Wild Hunt, from CD Projekt they have assured that it will be denser, that is, that there will be more activities. According to the Poles, there will be as many as 75 side missions of some importance, which means many additional game hours. About 15 people work on these missions, although there will also be other minor activities such as monster lairs or bandit camps in The Witcher 3.