You are here: Home / News / Cyberpunk 2077 will not allow using two weapons at the same time 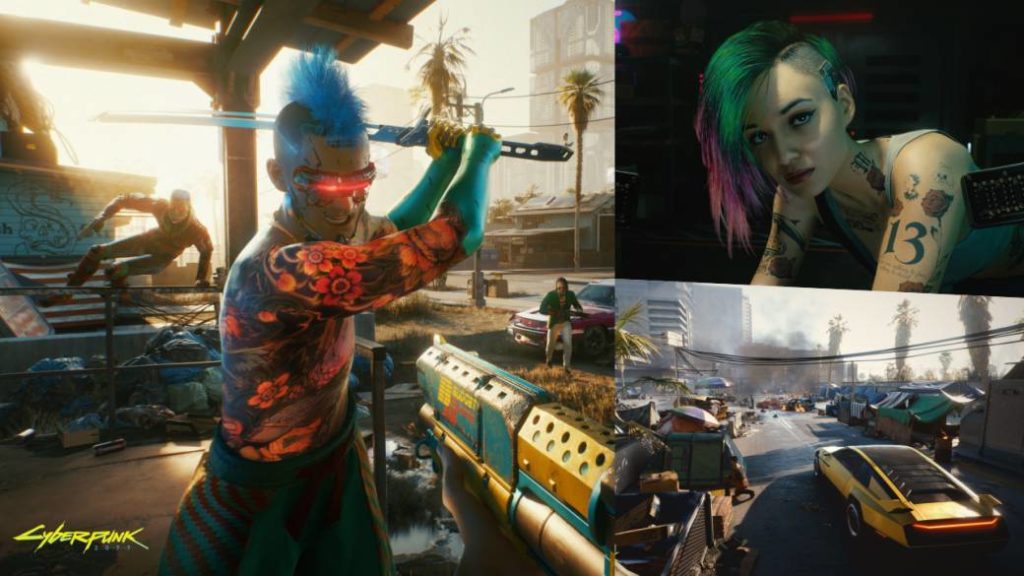 CD Projekt RED confirms that the protagonist of his video game will not be able to carry a weapon in each hand.

The new CD Projekt RED production will immerse the player in a dystopian story set in the future. Cyberpunk 2077 draws the city of Night City on the horizon, a gigantic city that stands between neon lights. Under the colors, the rot and the violence of a place controlled by the big companies. And in this context, weapons and deaths are the daily bread. Of course, V, the protagonist of the adventure, will not be able to use two weapons at the same time.

This has been confirmed by the Polish study through social networks. Marcin Momot, community manager of CD Projekt RED, has answered the question of a follower on Twitter. “I’m sure this question has been answered, but I’m going to ask it again quickly: is there dual wielding [llevar un arma en cada mano]? Does anyone know? Momot’s answer has been clear: no, there is no such possibility. That being the case, our brand new protagonist will have to figure out without shooting two hands. Considering your abilities, it is unlikely to be a problem.

Cyberpunk 2077 in the new generation

After several delays, Cyberpunk 2077 will begin its escalation of violence starting November 19, at least on PlayStation 4, Xbox One, and PC. The version of Google Stadia does not have a date and the Xbox Series X and PlayStation 5 is subject to the launch of those consoles, later this year. On the other hand, the true generation version will not be ready until 2021, although the patch will be completely free.

Anyway, CD Projekt RED has conceived this title as a long-term work. That means they plan to design two major expansions. It is the same business model that they used with The Witcher 3: Wild Hunt, a title that was adding content and functionality as the months went by.