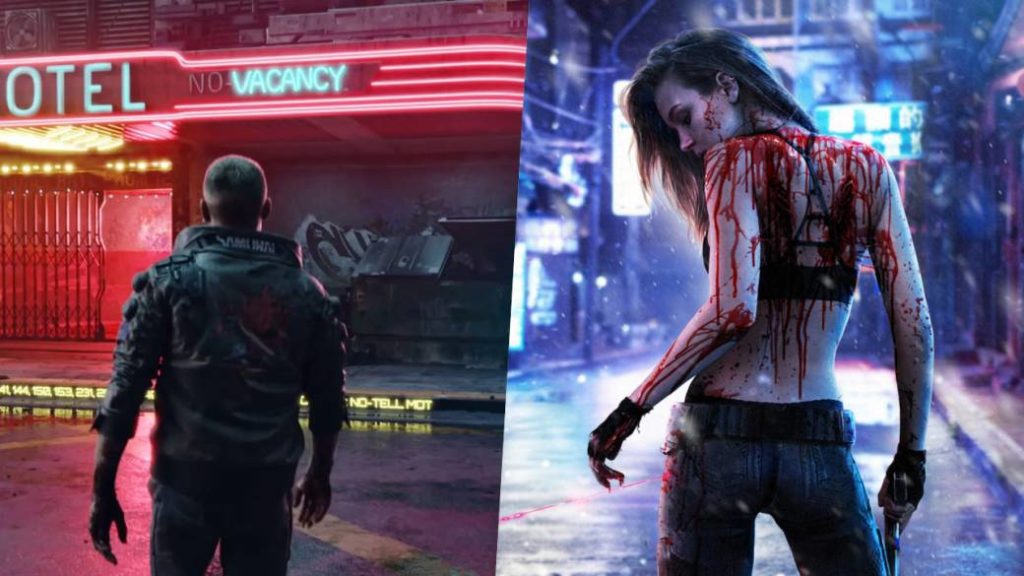 Although the requirements have not yet been announced, the study confirms that the disk space will be similar to that of other current games.

Linking an image with what is said in a presentation is not always successful. During the event in which the new Nvidia RTX graphics cards were announced, it was explained that one of the challenges of the new generation will be to control the size of the files on the hard drive. It turns out that while they were chatting about this matter, an image of Cyberpunk 2077 came out in the background, something that immediately aroused speculation from players. Will it weigh 200GB when it hits the market? CD Projekt RED denies this and asserts that it will be something similar to other modern titles on the market.

Marcin Momot, the communication manager of the Polish company, has come to the fore in a speculation in a message posted on his personal Twitter account. “Although the Cyberpunk 2077 requirements are not out yet (coming soon), I want to clarify this issue that appeared on Reddit. The game will not take up 200GB when installed. You can expect the HDD requirements to be similar to other modern titles. “

While the @CyberpunkGame system requirements are not out yet (they are coming soon, though!), I wanted to address this topic from reddit. The game won’t take up 200GB when installed. You can expect the required HDD space to be on par with other modern titles. pic.twitter.com/tRigjPWLfC

The sci-fi game from the creators of The Witcher 3: Wild Hunt was shown again during the presentation of the new graphics cards. He did it through a trailer where some of the characteristics that can be achieved with this type of hardware were presented: ray tracing, DLSS or 4K resolution in the Ultra configuration allow you to discover a Night City in all its splendor.

Cyberpunk 2077 is scheduled for November 19 on PlayStation 4, Xbox One and PC. The Google Stadia and next-generation console versions (PlayStation 5 and Xbox Series 5) will be ready later. Although it is unknown when it will arrive on the streaming platform, the first improvements in the new systems will be reflected in 2020. Later, next year, the real next gen update will be released.