You are here: Home / News / Cyberpunk 2077 will offer options to not kill anyone 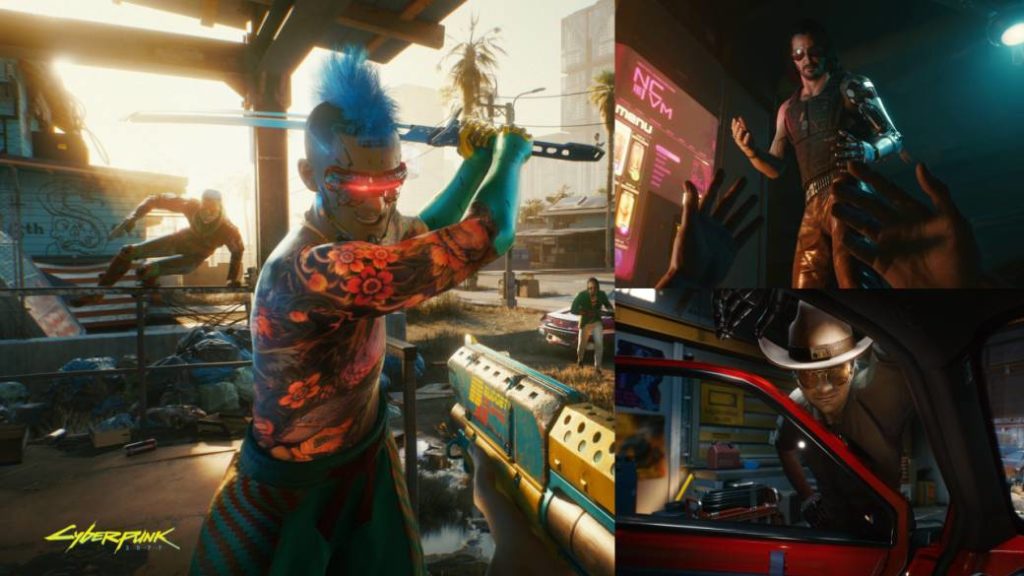 The new play from the creators of The Witcher 3: Wild Hunt takes place in a violent world, but there is always a non-lethal way out of all conflict.

To murder or not to murder, that is the question. When an enemy points a pistol at you, you can rely on your lips and diplomatic skills or be faster with the weapon and deliver the first blow. Decisions, after all, something from which Cyberpunk 2077, the new CD Projekt RED work, is not exempt. In an interview with the Polish media Spider’s Web (via VG247), Pawel Sasko, main mission designer, has confirmed that all conflicts can be resolved without having to opt for the deadly route.

“The most important decisions of the game, all the final bosses and elite opponents”, all this can be addressed “without killing anyone.” According to the creative, there will be situations from which it will not be possible to get out without using weapons. “You have the ability to fight in a way that you simply neutralize your opponents” to continue the mission and end the game. 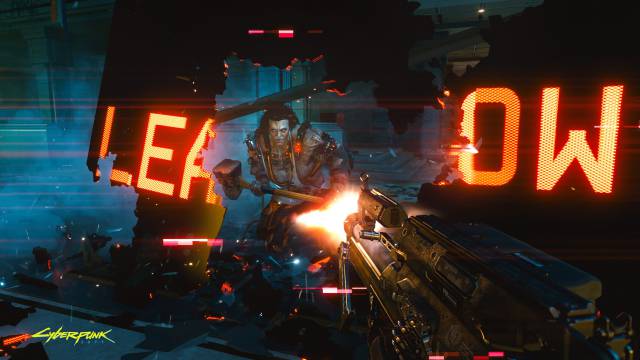 Max Pears, lead level designer, explains in EDGE magazine that his intention is for Cyberpunk 2077 to become a reference. With The Witcher 3: Wild Hunt they managed to achieve that goal, but they intend to continue along the same lines. For this reason, he says, “it is about moving forward and trying to do better”, but at the same time, he argues that it is necessary to understand the differences between the two products, so they wonder how they can “promote those differences so that become a benefit. ” And he adds: “We are always trying to create innovative games that define the genre.”

Cyberpunk 2077 will immerse us in the dystopia of Night City from November 19, at least in its versions of Xbox One, PlayStation 4 and PC. The release date on Google Stadia has not been confirmed, while the title will hit the new generation as soon as consoles are released (although the truly next gen update won’t be released until 2021).