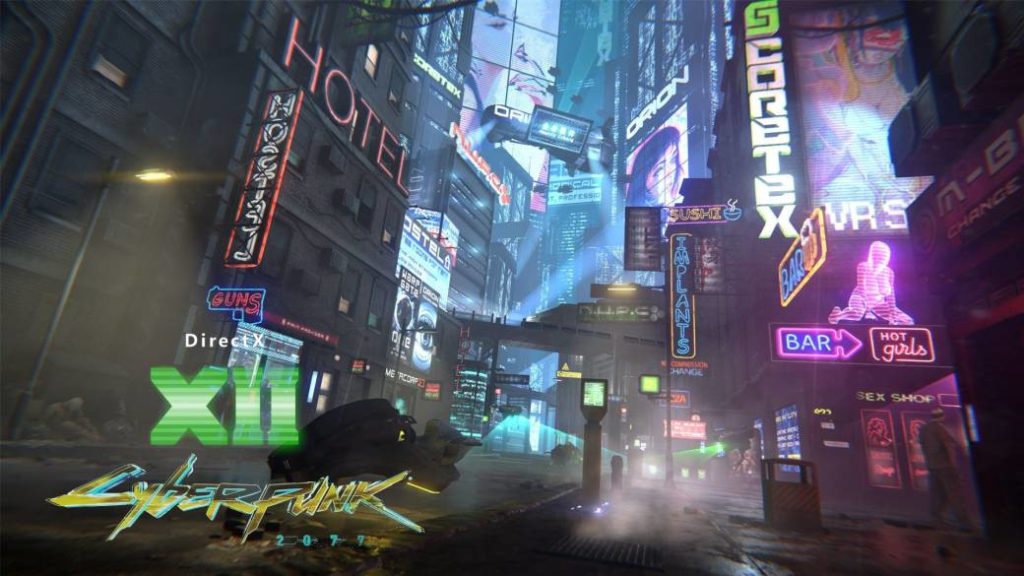 This means that the new Projekt RED CD title will work in Windows 7 and Windows 10, but it won’t in Windows 8.

Week of details on Cyberpunk 2077, the long awaited new production of CD Projekt RED. After the Night City Wire event, different previews of the game were published, also on FreeGameTips. In addition, its creators have participated in different interviews. In conversation with PC Games Hardware, Marcin Gollent, who has worked on the technical part of the video game, has confirmed that the work will be compatible exclusively with DX12. Therefore, players who have Windows 7 or Windows 10 will have the opportunity to make it work, but not those who have a Windows 8 operating system.

“Because Microsoft introduced DX12 support this year in Windosw 7 SP1, the game will run on that system. We are testing and will continue to test Cyberpunk 2077 on Windows 7 ”so that everything works properly. “Unfortunately, Windows 8 did not receive the DX12 libraries,” he laments.

The new from the creators of The Witcher 3: Wild Hunt will also be released on consoles of this generation, but the Polish developer is already working on improved versions for the most cutting-edge hardware. That includes, of course, the consoles to be released later this year, PlayStation 5 and Xbox Series X. The final update won’t be released until 2021. 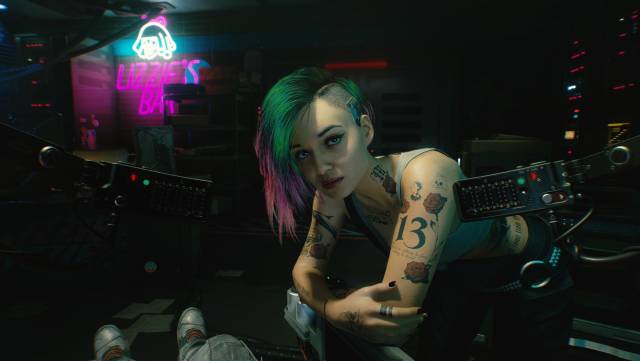 We can’t run through the walls

That Cyberpunk 2077 was in development since 2012 implies that developers have had to adapt to new design realities. And the reality is that the ability to run on the walls no longer fits the playable design of the title. This was confirmed by the Projekt RED CD itself, which has already made it clear that they have decided to eliminate that feature.

After several delays, the most recent one due to the coronavirus, this game set in the future will be published on November 19, first on PlayStation 4, Xbox One and PC. Later it will come to Google Stadia and new generation machines (at launch, they will look better, but as we have mentioned, the real update will not be ready until 2021).