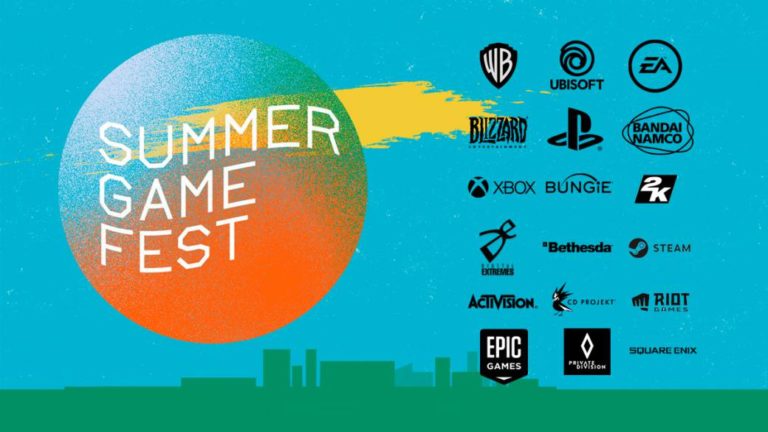 We review all confirmed events, from Summer Game Fest to those of Ubisoft, EA, PlayStation or Microsoft. Complete summer agenda. This year there is no E3 2020. A pandemic, the coronavirus (COVID-19) has upset the plans of absolutely everything; also the video game industry. While dealing with an extremely risky health situation, the electronic entertainment […] 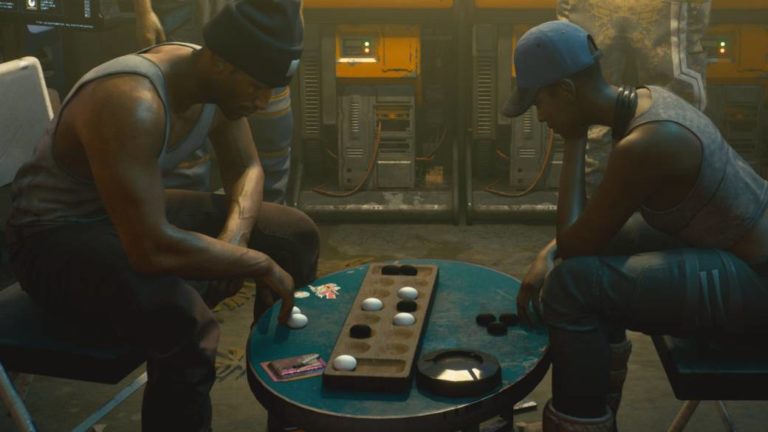 The body in charge of classifying games by age in the United States provides many additional details about the game. We thought we had seen it all, but Cyberpunk 2077, the new CD Projekt RED production, will go one step further. Or at least that is revealed by the public description that the ESRB has […] 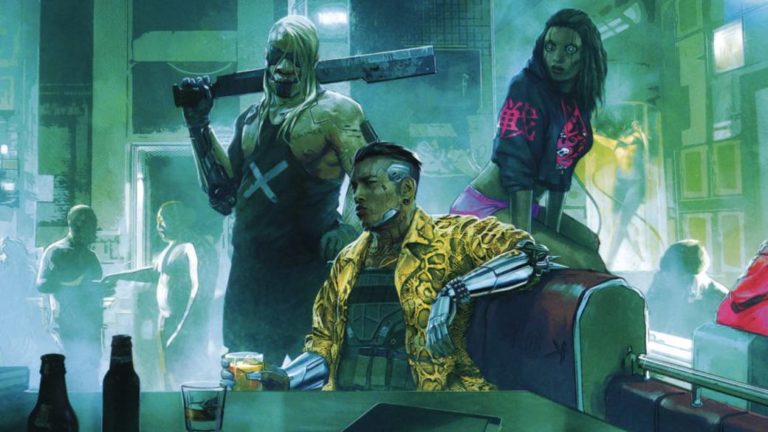 CD Projekt details two great Asian companies that will make an appearance in Cyberpunk 2077, one with weapons and the other with legal services. During the last months we have seen details about the lore of Cybeprunk 2077, such as some of the street gangs that will populate Night City, the environment where the CD […] 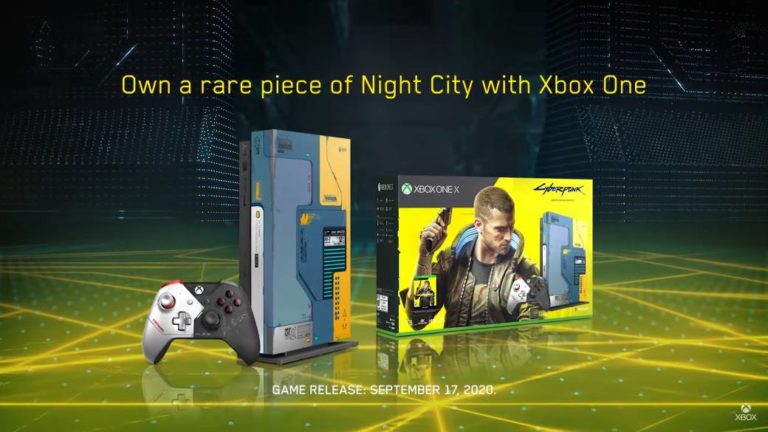 Thereafter, production will presumably focus on Xbox Series X, Microsoft's new console for Christmas 2020. The recently announced Xbox One X Cyberpunk 2077 edition scheduled for June will be the last themed console in the current generation of Microsoft consoles. The official Xbox blog has announced that it is the final limited version; thereafter, there […] 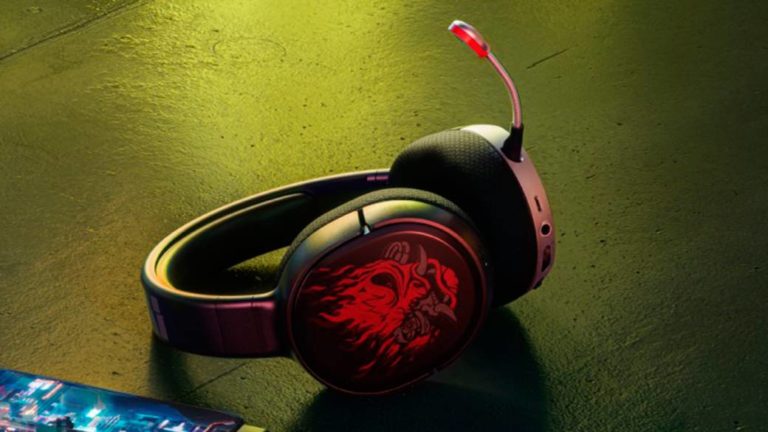 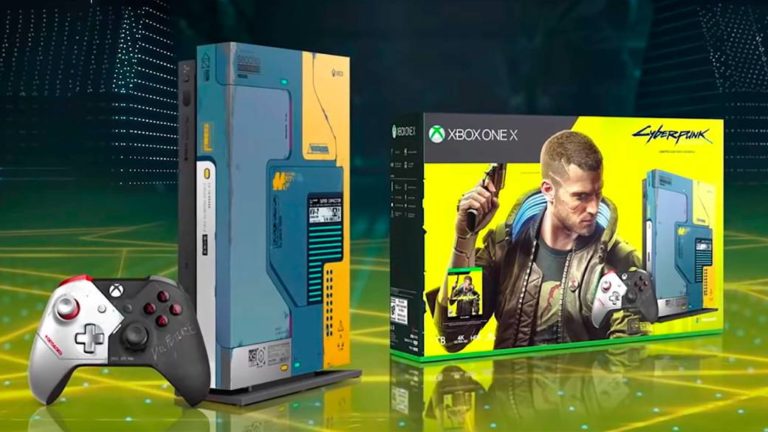 Microsoft unveils its new futuristic-themed console model based on the upcoming and highly anticipated CD Projekt RED video game. After several teasers and leaks, Microsoft has finally presented the new Xbox One X model with the Cyberpunk 2077 theme, the upcoming and long-awaited CD video game Projekt RED, creators of The Witcher 3. This is […] 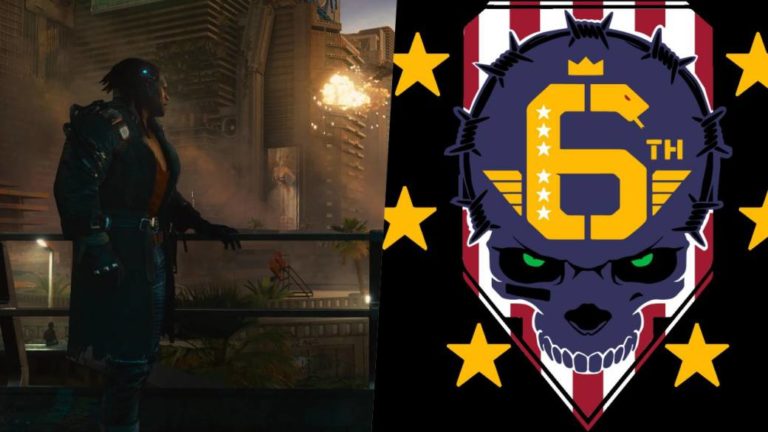 CD Projekt RED recently showed all the logos of these street gangs, which will be part of the history of the video game. Under cover of the shadows of Night City, the city of Cyberpunk 2077, the gangs operate on the streets, each with their respective objectives. CD Projekt RED, the Polish studio behind the […] 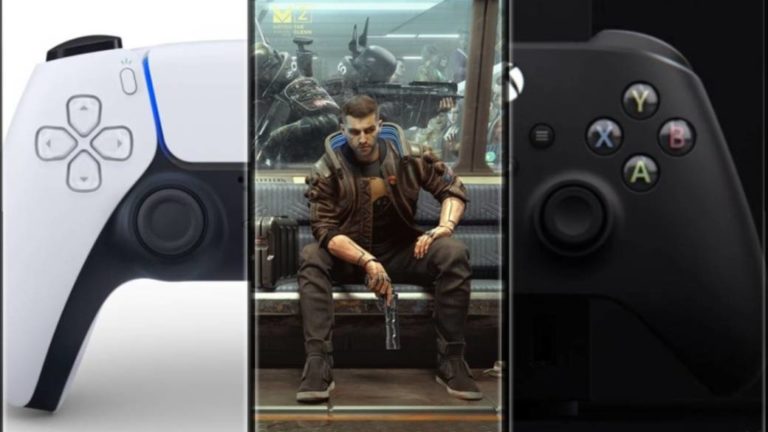 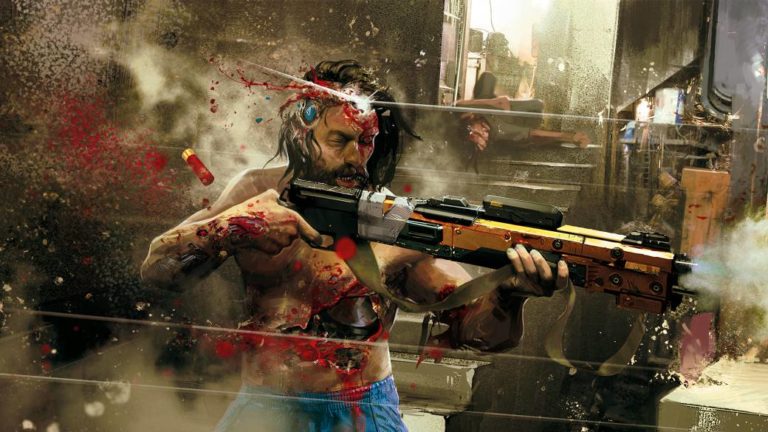 The Polish studio ensures that Cyberpunk 2077 will have at least as many expansions as The Witcher 3: Wild Hunt, which places that minimum in two DLC. If when Cyberpunk 2077 arrives, which is expected to be on time, you like it as much as you expect it to do, your fans will be in […] 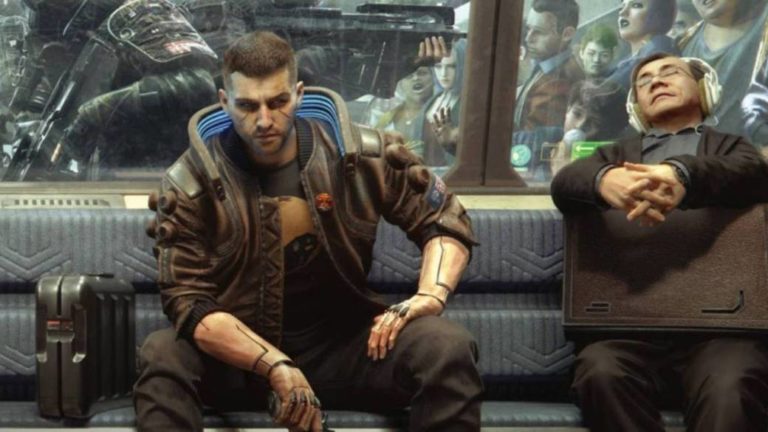 From the Polish study, who have been working from home for weeks, they assure that there will be no last minute delays due to the coronavirus. After the massive delays of the last few weeks due to the coronavirus crisis, currently it is feared for practically all the major releases of this 2020, being one […]