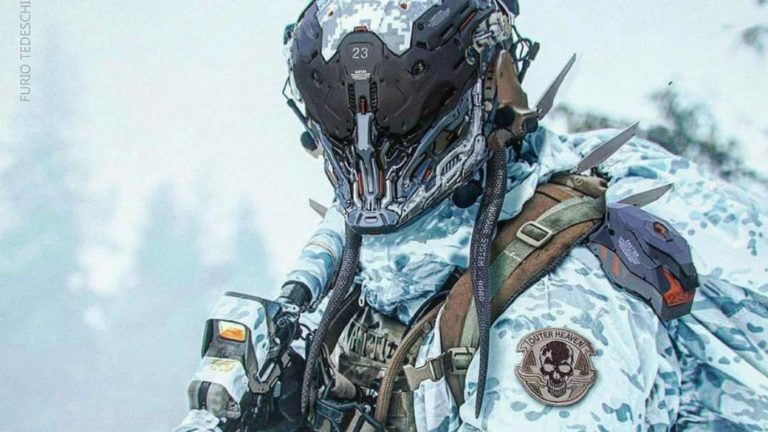 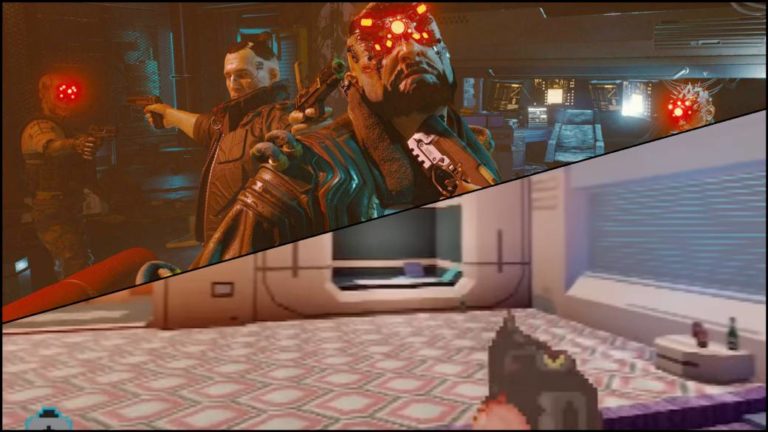 A user interprets the apartment and surroundings of Cyberpunk 2077 as if it were a game for PlayStation 1. All made with the tools of Dreams. Cyberpunk 2077 is part of the closure to a generation that has given us a multitude of experiences of all kinds. Its launch, scheduled for April 16 on Xbox […] 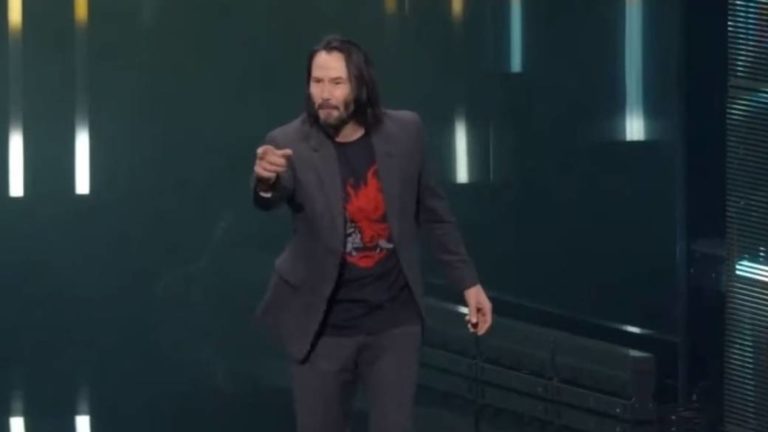 CD Projekt RED and McFarlane Toys sign a three-year agreement to manufacture different videogame toys. Keanu Reeve took the stage at E3 2019 and captured everything with his breathtaking, a phrase that has gone down in the history of the Los Angeles fair. The North American actor, protagonist of films like The Matrix or the […] 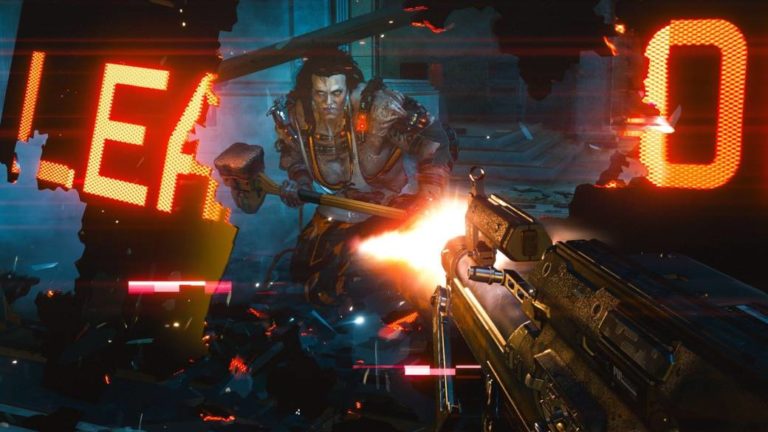 CD Projekt RED explains the reasons for the change of engine with its new video game set in a science fiction city. The Polish developer is blunt: Cyberpunk 2077 would not be possible with the graphic engine of The Witcher 3: Wild Hunt. At least not with the exact technology they used. This is revealed […] 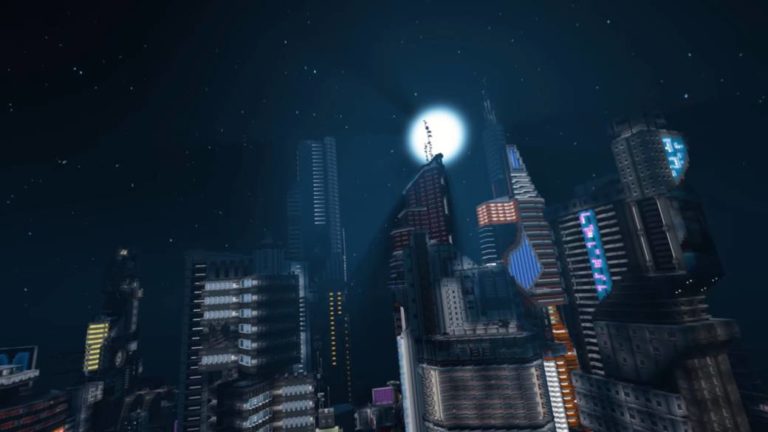 A video game follower and his team reproduce the city of the CD Projekt RED title, which will be released on April 16, 2020. The city of Cyberpunk 2077 has been built in Minecraft. He has done, as it could not be otherwise, a follower of the video game (youtuber Elysium Fire). It is not […] 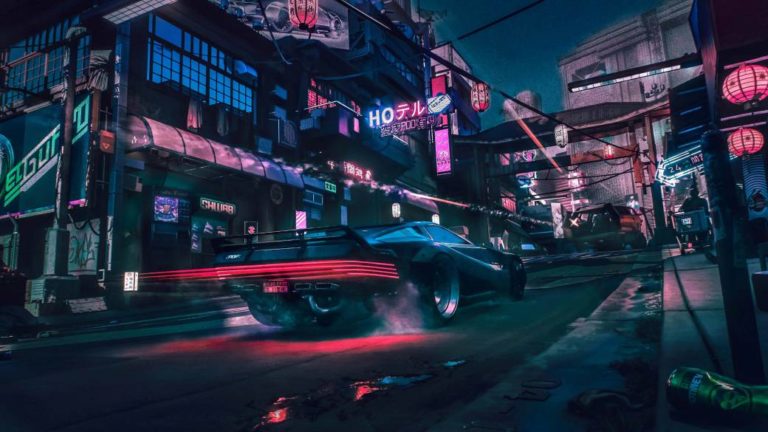 The world created by CD Projekt RED represents a society suffocated by the control of large corporations. Nothing that happens in Night City goes unnoticed. The Big Brother, the companies that see everything, control each movement, each one of the transactions that are carried out in the city. And beyond. The world of Cyberpunk 2077, […] 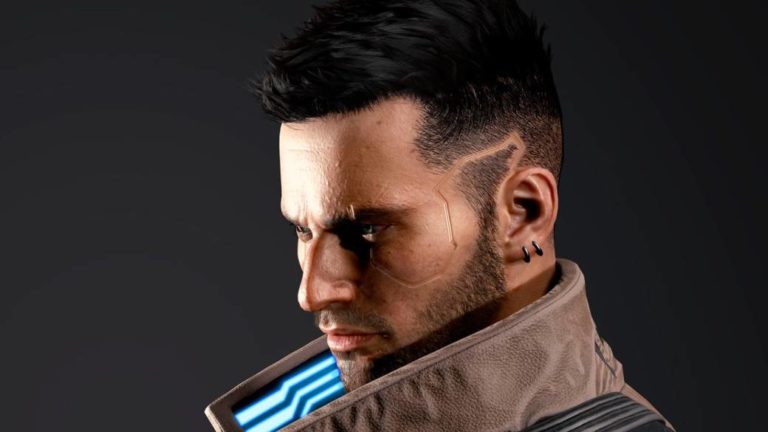 The director of the new work of the creators of The Witcher 3 ensures that they have written 2 books for dialogues and another 2 for director comments and punctuations. Cyberpunk 2077 is one of the most ambitious video games of recent times with a deployment of means of production available to very few projects; […]

CD Projekt RED talks about the duration of the title, destructible scenarios and other details concerning those scenes with sexual content. CD Projekt RED continues to work on the development of Cyberpunk 2077, one of the most anticipated titles of 2020. The Polish studio has granted a day of questions and answers in Warsaw with […] 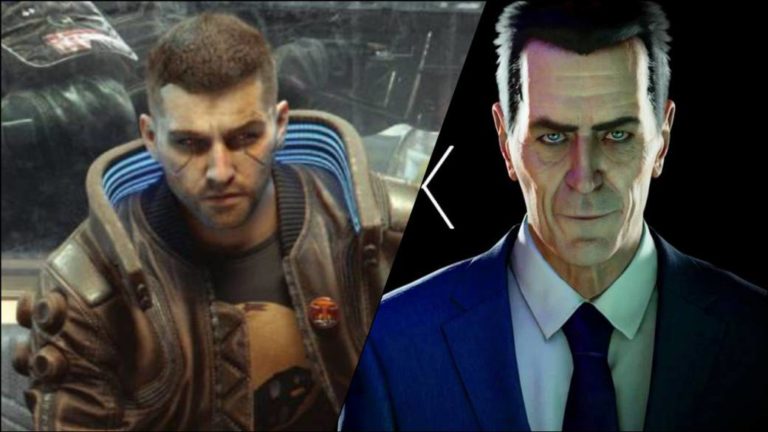 CD Projekt RED does not believe that the new Valve is a real threat because virtual reality has little strength in the market today. CD Projekt RED is not overwhelmed by the launch of Half-Life: Alyx, the new installment of the popular Valve saga; This time in virtual reality. The Polish study, currently developing Cyberpunk […] 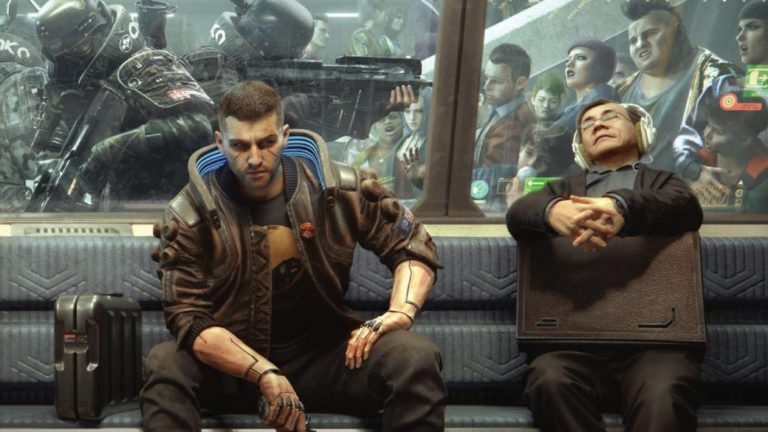 The Polish company does not specify whether it is already working on a project for the new consoles, although it does not close any doors. The new CD Projekt RED, Cyberpunk 2077, has already entered its final stage of development. This was announced by the study when presenting the corresponding financial results with the third […]