You are here: Home / News / Days Gone will be the next PS4 exclusive to launch on PC 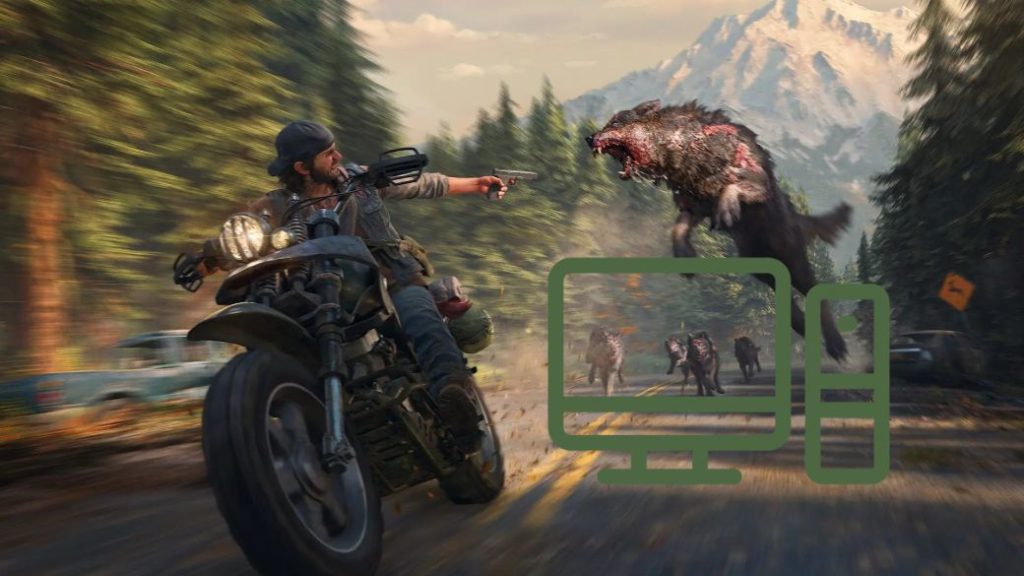 Important news day related to Sony. In addition to the announcement of the new generation of PlayStation VR for PS5, the Japanese company will give away Ratchet and Clank for PS4. In an interview with GQ, Jim Ryan, head of the PlayStation division, has confirmed that Horizon Zero Dawn will not be the only exclusive video game for his console to be released on PC. Next on the list will be none other than Days Gone, the post-apocalyptic title from SIE Bend Studio, which will arrive in the spring.

“I think a lot has changed,” he says, referring to Sony having its eyes set on the PC again. “We are in early 2021 right now and our development studios and the games they have made are in better shape than they have ever been. In the last half of the PS4 life cycle in particular, studios have come up with some wonderful titles. “

According to Ryan, there is now an opportunity for those products to reach a wider audience. “Development costs increase every cycle”, as Ips improve. “Also, we’ve increased our ease of making them available to gamers who don’t have consoles, so it was an easy decision.”

They will continue on this path

And what balance do you make of the launch of Horizon Zero Dawn on PC? Ryan says that people have liked that it was marketed on PC and have bought it. They have also looked at it through the lens of the PlayStation community. “There has been no adverse reaction on a massive scale, so we will continue to take steps in that direction.”

Days Gone went on sale in 2019 exclusively for PS4. The game tells the story of Deacon St. John, a biker who travels a world full of monstrous creatures in a kind of zombie apocalypse. The work also received a free patch for Sony’s new machine, so it now runs at 60 fps.