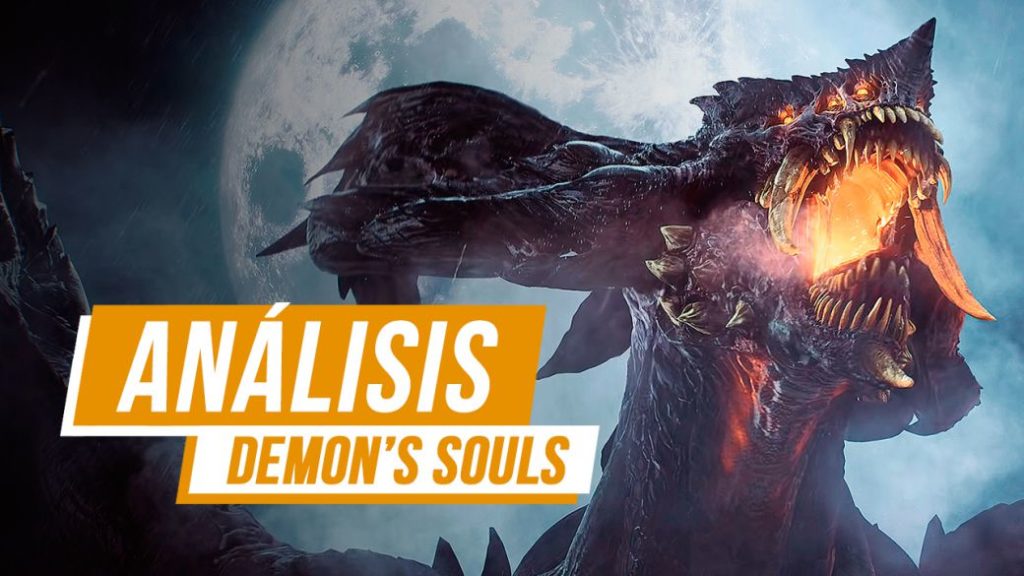 Demon’s Souls is welcoming the new generation in style. We analyze the return of the myth in video, this time taking advantage of the PS5 hardware.

The fifth generation of PlayStation is already among us. We could never imagine the premiere of a new stage of the industry with the reimagining of a true cult game. Demon’s Souls went unnoticed by the general public in 2009. While its successor, Dark Souls, captured all the spotlight, Boletaria served as a breeding ground for what would become one of the most influential formulas of the decade.

Bluepoint Games has taken the reins of the project together with PlayStation Studios, a synergy that has left us one of the best remakes that have passed through our hands. The American team has fully respected From Software’s work. Do not expect the appearance of the sixth archstone or any other playable element of weight. The changes made are fully focused on improving the user experience at all levels.

The first thing that jumps out is the visual remodeling of the sets. Never before has Boletaria looked this way. The first hours you play with a smile; the technical quality is overwhelming, both in the new designs and in the graphic muscle. The Tower of Latria seems taken from a Survival Horror of the highest level. The prison wins in darkness, the swamp of blood is a decrepit place full of twisted abominations. And all this at 60 images per second in its Performance Mode, where we advise you to play. There are hardly any visual differences compared to the Loyalty Mode, which limits it to 30.

That show of force with the PS5 hardware is complemented by audio and controller technologies. Haptic feedback from the DualSense makes you feel every broken barrel, every blow against a wall. Wizards, for example, receive a different vibration depending on the spell they cast. Even the controller detects the position of an arrow of light and transmits it consistently. On the other hand, 3D Tempest audio improves sound quality. And believe us: it shows a lot. The echoes are more pronounced and you can more easily locate the source of the sounds. In Latria it is a real delight. The SSD drive is another advantage that it takes advantage of. Traveling to the Nexus or between archstones takes just seconds; they can be counted on the fingers of one hand.

If you prefer to read the final impressions in text, you can find our Reviews through this link.