You are here: Home / News / Destiny 2 and all its expansions will also arrive on the Xbox Game Pass on PC in 2021 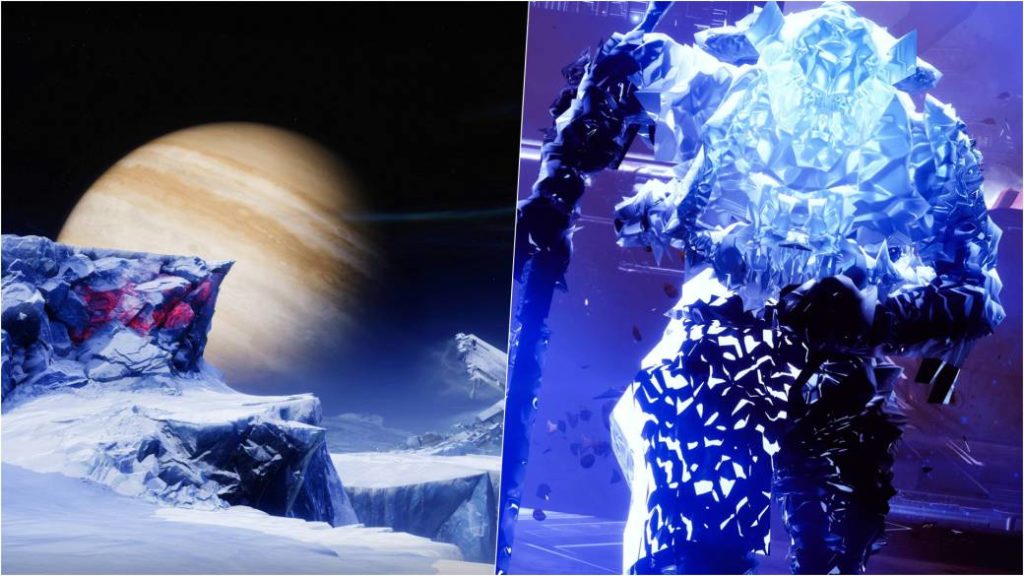 Xbox Game Pass in its PC version will also receive Destiny 2 along with all its expansions, including Beyond Light. It will arrive sometime in 2021.

The official Xbox Game Pass account confirms the debut of Destiny 2 and its expansions within its PC mode. Although it was initially announced for the console, it was clarified shortly after that the company is working with Bungie to bring it to the compatible platform sometime in 2021.

In this way, both Destiny 2 and the Forsaken, Bastion of Shadows and Beyond the Light, will also reach Windows 10 systems without having to go through Steam. The details of the promotion are unknown and whether they will be able to coexist with the rest of the PC user base.

As stated by Bungie on its official website, the version of the expansions included in the Xbox Game Pass corresponds to the standard edition. In other words, the season pass must be purchased separately if you want to enjoy the monetized thematic content, as well as the content achieved during its progress.

Although Beyond the Light was scheduled to launch next September, the studio recently decided to delay it until November 10. The reasons come from the current health crisis, whose impact on the development team was already demonstrated at the beginning of the year. “The past few months have been challenging, and it will not end for the duration of this pandemic. We have learned to participate in a totally new collective process of creation, separated from each other, ”commented the company.

And is that the goal is still “make an expansion as cool and fun as possible” for fans of the title. “With that goal in mind, we are going to change the release date because it is best for the game,” they concluded. The expansion will take us to the moon Europa, characterized by its icy moors. The return of the Fallen will bring with it the banner of the Kell Eramis, which embraced the darkness.