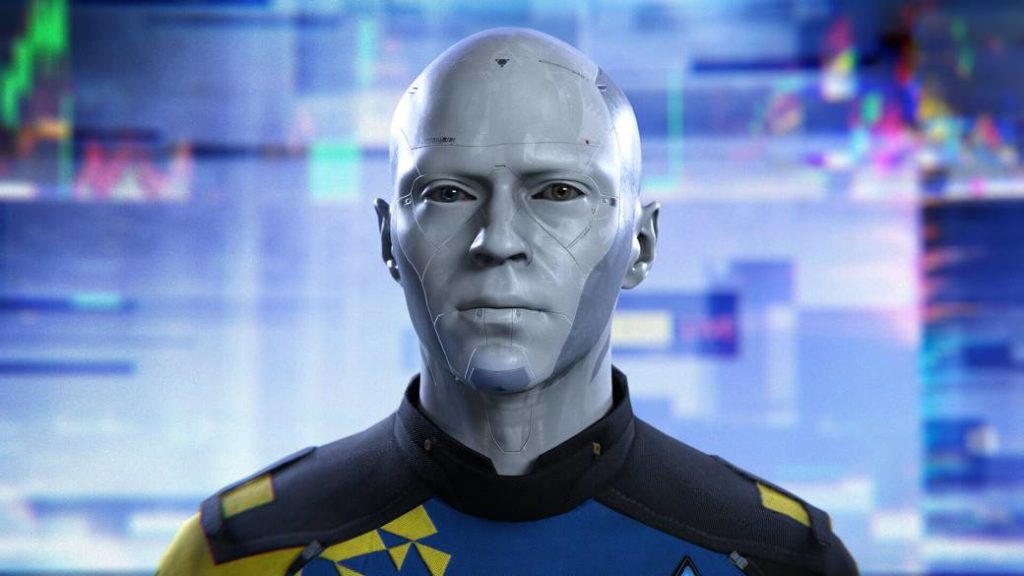 The Quantic Dream title was recently released on PC, just like the other titles that had been exclusive to the PlayStation platform.

New stage for Quantic Dream, the studio that for years has been developing titles exclusively for PlayStation 3 and PlayStation 4. After the collaboration agreement between the two parties expired, controversies in the studio in between, the French developer has published Heavy Rain, Beyond: Two Souls and Detroit: Become Human on PC (first at Epic Games Store, then on Steam). Precisely, the company has revealed in a press release that the latter has already crossed the barrier of 5 million units sold.

This has been stated by Guillaume de Fondaumiere, co-founder of Quantic Dream, who has highlighted the recent launch on the Valve platform. Launching Detroit: Become Human on Steam has been a wonderful experience for us. We are delighted with the response to the launch of our Community Play extension for streamers and viewers on Twitch, which has brought the single player game closer to the social experience.

Originally released in 2018 for PlayStation 4 in Detroit: Become Human, the player steps into the shoes of various characters, all of them droids built to serve humanity. However, as the story unravels its storylines, many of these machines begin to become aware and decide to rebel against their creators. With a clear theme focused on the machine revolution, the game allows you to make decisions and explore each of the branches towards which the plot deviates.

Our games are on Steam!

Grab the Quantic Dream bundle and save some cash.

Quantic Dream never belonged to Sony, but it did work on a single platform during their collaborative time. In this new era, the study led by David Cage will follow another path and will become a cross-platform company. Their new video game has not been officially announced, although they recently acknowledged that they were working on “very interesting projects.” And when will they be announced? For now, uncertainty, but they said there would be new information “soon.”