You are here: Home / Archives for Detroit: Become Human 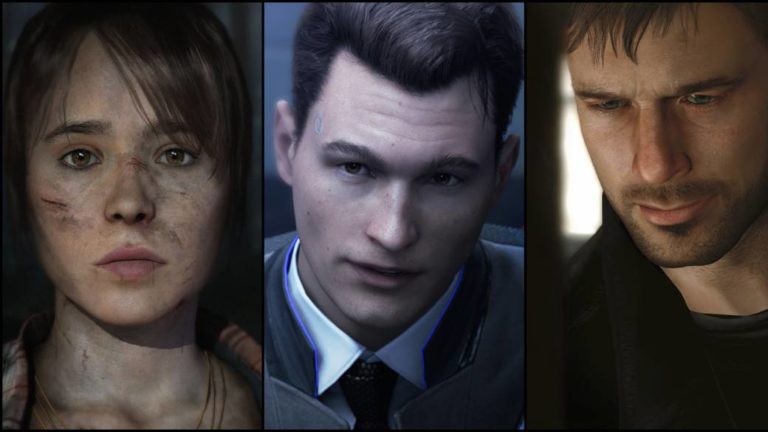 The creators of Heavy Rain and Detroit: Become Human did not anticipate the dissemination of "homophobic, misogynist and racist" photos. Quantic Dream will have to compensate with an amount greater than 5,000 euros to a former employee of the company who denounced the dissemination of "homophobic, racist and misogynist" photos by his colleagues, as the […] 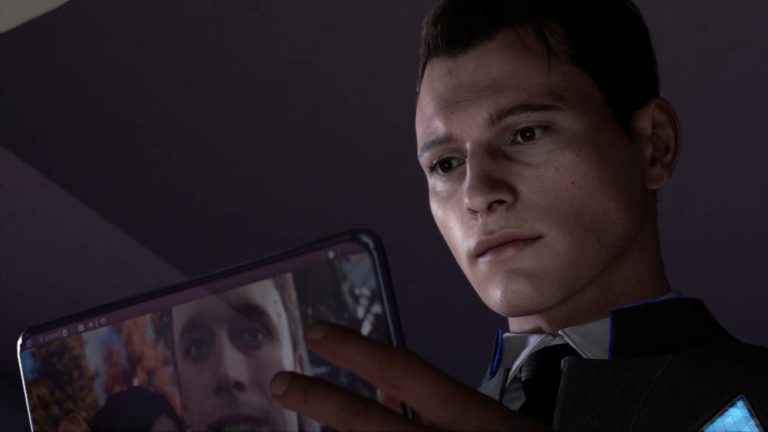 Quantic Dream publishes its most recent compatible title as exclusive to Epic Games Store. Who said that the androids could not feel, that they were not aware of themselves and that they did not possess the ability to reason like human beings? Surely, the humans themselves said it, but that perception changes in Detroit: Become […] 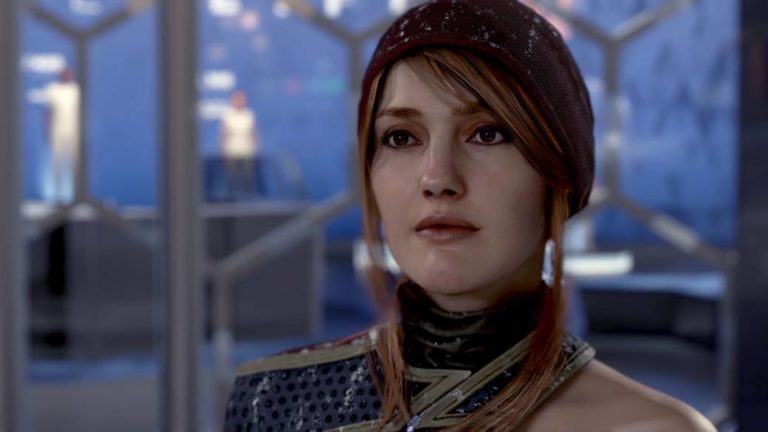 We detail all possible paths and endings of the Detroit narrative adventure: Become Human to achieve 100% in the exciting story of the androids Kara, Markus and Connor Detroit: Become Human proposes a story starring three androids, Kara, Marcus and Connor, which explores the limits of artificial intelligence through a narrative experience in which decisions […]