You are here: Home / Activision Blizzard / Diablo 4, all about Blizzard's fault 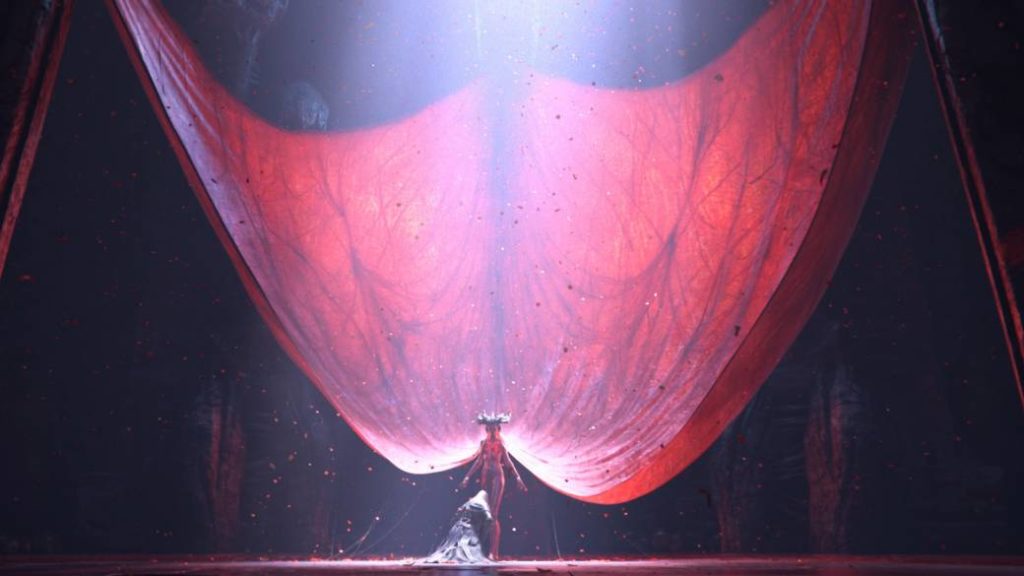 Blizzard reveals a multitude of details about the most anticipated sequel.

The BlizzCon 2019 began in the best possible way, presenting the fourth installment of a legendary saga with a kinematics at the height of a title that aims to return to the most visceral, terrifying and dark Devil.

Blizzard decides to return to the most recognizable style throughout the saga after a notable third installment but which in many ways was far from satisfying the most loyal fans. Diablo IV is more Diablo than ever, and is already confirmed on PC, PS4 and Xbox One, although with no confirmed release date. According to Luis Barriga, director of the game, "we are far from the launch yet."

Several years have passed since the events in Diablo 3, with the doors of heaven closed after the destruction caused by Malthael, the Angel of Death, in the Shrine. The cinematic masterpiece presented by Diablo IV shows us a terrifying, dark and sinister world that ends up showing us Lilith, our new enemy, daughter of Mephisto and creator of Sanctuary, the world in which the Diablo saga takes place. A new era of terror that we will try to end. 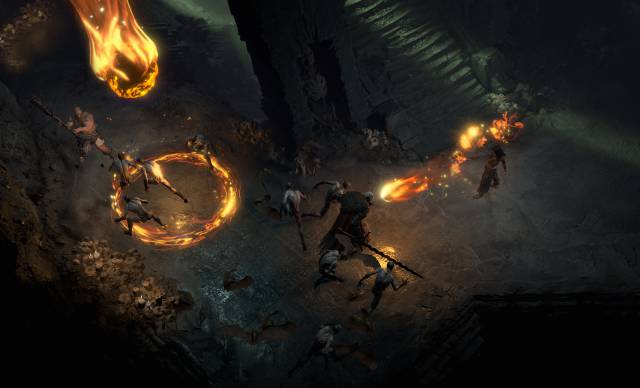 Blizzard has presented three of the five classes that Diablo IV will have: the barbarian, the druid and the sorceress. All of them will have great customization possibilities, something not available in previous deliveries and that demonstrates the remarkable technological and graphic evolution that we will have before us in this fourth installment.

The barbarian is again in Diablo, a capital class in the saga and that will be once again a real killing machine with up to four holes for weapons and the possibility of carrying both one-handed and two-handed weapons at the same time. 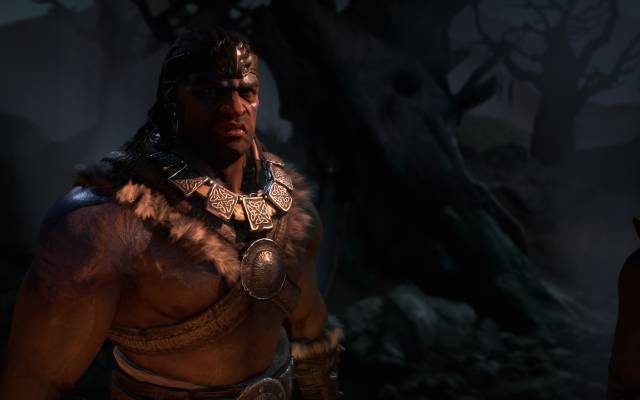 The druid returns to Diablo after a long absence. One of the most beloved and requested classes, will be in the fourth installment and apparently will be one of the most spectacular characters in the entire game thanks to its system of transformations. Bear and werewolf are some of the transformations that the Druid presents.

Finally, the sorceress, who through elemental magic will unleash the elements to slaughter their enemies in a thousand and one ways each more spectacular. Arcane, electric, fire and ice power to flood all Sanctuary with blood.

One of the parties that most excitement in any RPG is the development of the characters, and the ARPG have generated school in this aspect in recent times. Diablo IV recovers the skill tree, talents and rune system. Little is known about these, but it is expected to have a great level of depth, thus providing a huge rejugability to the title. 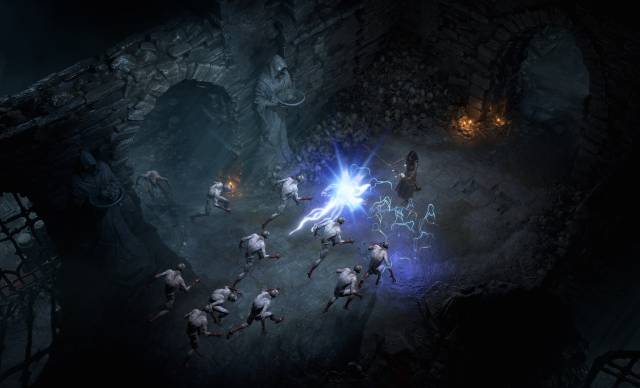 Blizzard is developing Diablo IV as a huge and massive world, in which players can meet and have a dynamic day and night cycle.

Diablo IV does not become an MMORPG but it is very close, with an open and non-linear map divided into five regions that can be explored freely at any time during the game. The possibility of finding other players during the game will allow us to cooperate with them or face them directly, thus taking advantage of the PvP features that it will have. 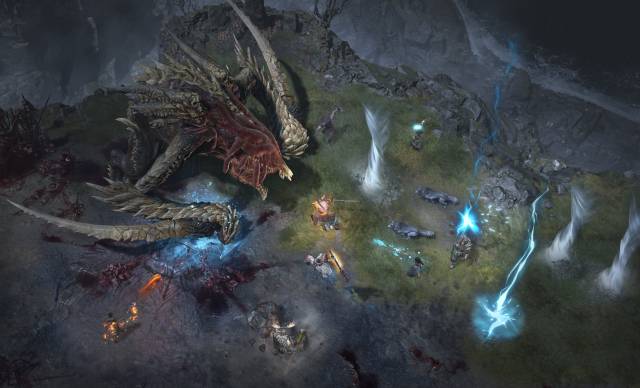 In them we will visit from leafy forests to lethal swamps, through inhospitable deserts or icy mountains. A remarkable variety that will also be a delight thanks to a graphic aspect that will put us more fully than ever in the Diablo universe.

The size and potential of the world of Diablo IV required the possibility of touring the Shrine in the shortest possible time, and that is why we will have mounts to tour the Kehjistan desert or the deep forests of Scosglen. In addition, we can attack while we get off the mount.

As usual in the saga, the number of dungeons will be huge, counting this by hundreds and will be generated randomly. Much darker, leaving a feeling similar to what we feel when we first go down to the dungeons of Tristan on the first Devil.

Just wait for a game that promises to return the saga to the top. Diablo completely revolutionized the ARPG and was a capital title in the early days of online gaming, can this fourth installment be up to the myth? The seen so far, makes us believe so. 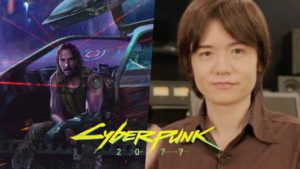 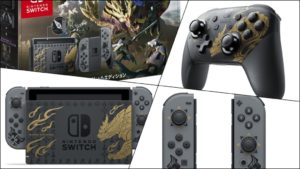