You are here: Home / News / DiRT 5 is delayed to November; coming out on PS5 and Xbox Series X this year 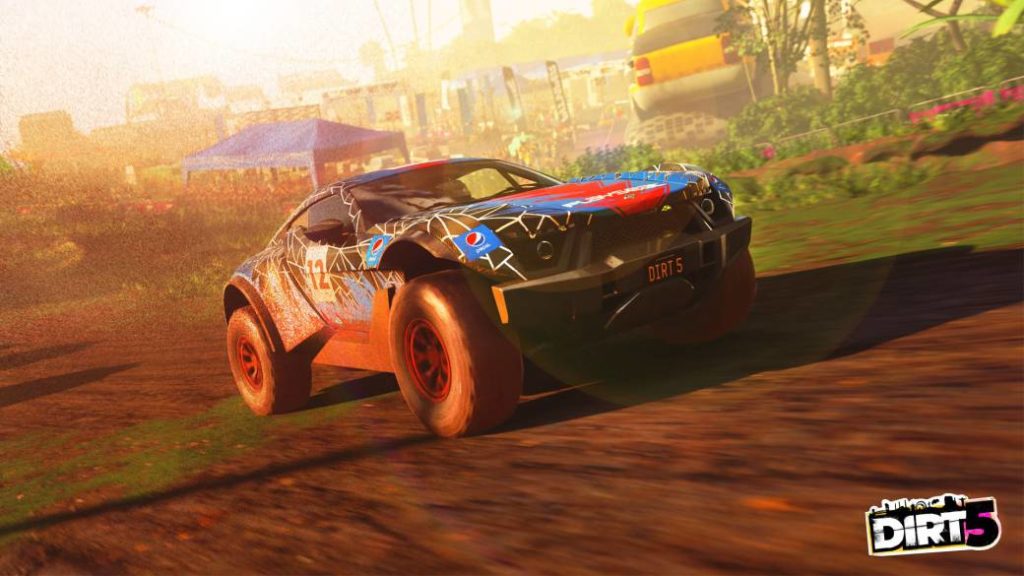 Codemasters explains the reason for this date change, which will seek to guarantee the highest possible quality of the ambitious intergenerational title.

Codemasters has confirmed through an official statement that DiRT 5 is delayed to November 6, 2020. The title, initially planned for this month of October, needs a few more weeks of development for its release on PlayStation 4, Xbox One and PC. The version of PS5 and Xbox Series X, which will feature technical improvements and a 120 FPS mode, does not change its commitment to see the light in the market at the end of 2020.

Closer to the departure of the new generation; free update

The version that is delayed is that of Google Stadia, at an undetermined time in 2021. The message, published this Monday morning through the social network Twitter, acknowledges that this situation is not to the liking of the team, but They promise that the wait will be worth it; both the current generation and the new consoles from Sony and Microsoft.

“It sucks, we know,” they begin by saying bluntly. “We really can’t thank everyone enough for the constant support and excitement around DiRT 5.” The very positive feedback they are getting from the beginning, from the preview sessions, encourages them in this final phase of development. “Our journey is going to take a little longer. Thank you for being part of this with us ”.

News: DIRT 5 will now launch on November 6 for Xbox One, PS4 and PC. #XboxSeriesX and # PS5 versions still launching later this year.

Our road trip just got a little bit longer. Thank you for being part of the journey with us. 🖐️ ❤️ pic.twitter.com/p5c8MDUfKo

They add, as a reminder, that all those who get a copy – regardless of whether it is in physical or digital format – of DiRT 5 on PS4 or Xbox One will receive the update for PS5 and Xbox Series X totally free. At the end of the message ensure that we will have news about the game between now and November, both in terms of vehicles and scenarios and the final list of cars, among other aspects such as the capabilities of the new generation version.

FreeGameTips had the opportunity to play DiRT 5 weeks ago, as we tell you in this article. Broadly speaking and in summary: we are excited, it can be a great video game from the British team, which comes from giving us great joy with F1 2020.