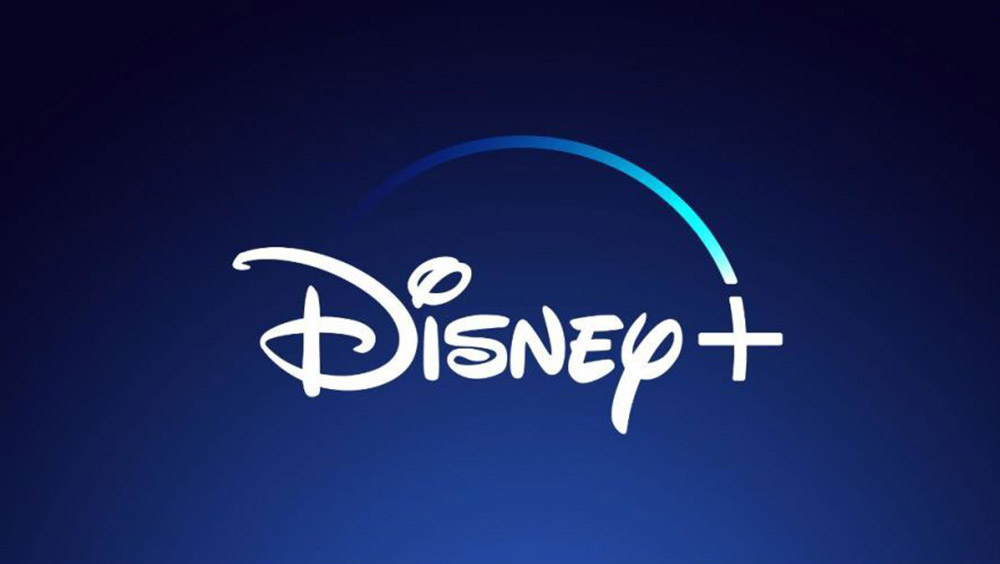 Disney has confirmed the launch date of its own Disney + streaming platform for Germany and other countries, which can be purchased through the PlayStation 4, among others.

While the US Start takes place on November 12, it will be ready in Germany, the UK, France, Spain and Italy on March 31, 2020. The group announced today on Twitter. In addition, it is emphasized that for licensing reasons, the offer may differ from country to country.

Just announced: #DisneyPlus wants to be available in the United Kingdom, Germany, France, Italy, Spain (and more to be announced soon) starting on March 31st. Please note: Titles may vary by territory. pic.twitter.com/lE6nzBeaXy

Disney + sees itself as a competitor to Netflix and scores here especially with franchises such as Star Wars, Marvel, the complete Disney children's productions and much more. The goal is to bring service to as many platforms as possible, which of course includes the millions of consoles on the market.

Although we know that the streaming market is highly competitive, it is all the more important to emphasize that your own portfolio should ensure success. In this context, upcoming highlights such as "Aladdin", "Frozen 2" or the remake of "The Lion King" will be mentioned, which will then be available exclusively at Disney +. At the same time, all Disney content on other streaming services could disappear, including the Simpsons, which now include FOX and the Disney Group.