You are here: Home / News / Doom Eternal is “close” to coming to Nintendo Switch, according to its producer 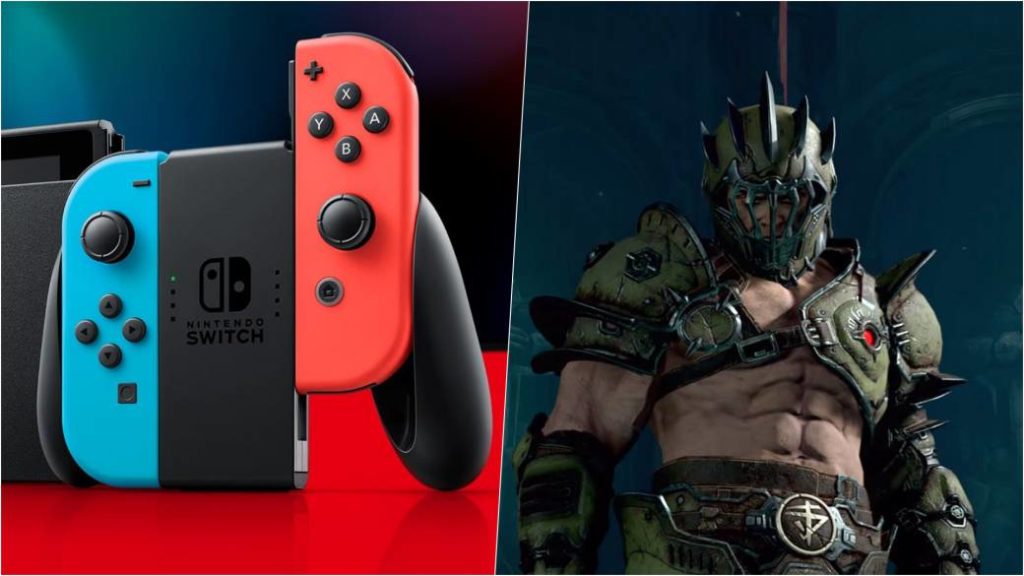 The producer of Doom Eternal reveals that the version for Nintendo Switch is “close” to arrive. Development has been slowed down by telecommuting.

Marty Stratton, executive producer of Doom Eternal, has shared new details on the current state of development on Nintendo Switch. As he explains, the port is “very close”, and they are trying not to compromise what it needs to be the delivery we know. “There is a lot of demand behind him,” he says.

The words were extracted during a PAX Online session, where he revealed part of the reasons why it is taking so long. “We are trying to make the best version of the game that can be made, so we are working with Panic Button. They are also working from home. It is taking a little more time to get to the point we want, but we want it to be all that it is possible to be ”, he concludes.

Again, Stratton puts us in the “not-too-distant future,” though he can’t say exactly when. The last time we heard about the Nintendo Switch version was last July. Stratton came to the fore to say that the progress was “really good” and that the port would be “as good as Doom 2016”. The coronavirus crisis has caused deadlines to be delayed more than they should. 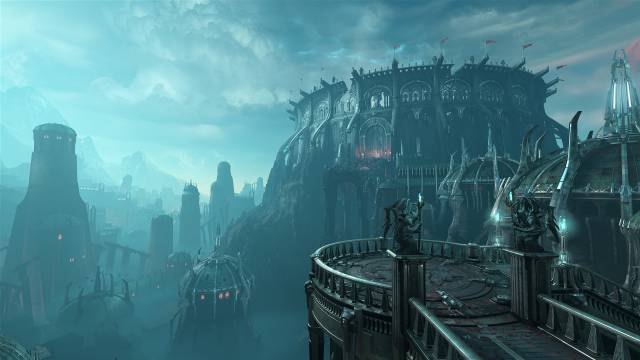 Experienced in the field

Panic Button has a long history of transferring games to the Nintendo console. Their work has led them to names like Wolfenstein II: The New Colossus, Wolfenstein: Youngblood, Astro Duel Deluxe, Warframe, and Torchlight II, among others. His most prominent work came from the hand of Rocket League, whose version evolved over the weeks.

Doom Eternal achieved in FreeGameTips a rating of 9 out of 10. In our Reviews we commented that it was “a mirror in which all aspiring shooter should reflect”. “It is a benchmark for the genre and for the industry. And, why not say it, a kick in the door to the candidacy for best action game at the end of the year “, we concluded.