You are here: Home / Bethesda Softworks / DOOM Eternal to be released digitally only on Nintendo Switch 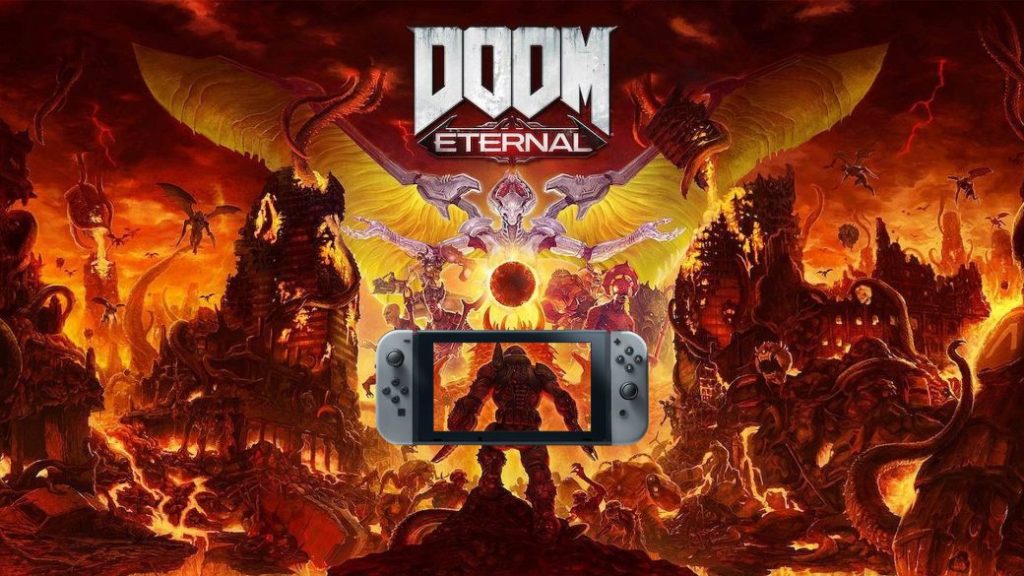 Bethesda has decided to cancel the physical edition of this title, delayed with respect to the rest of the versions.

It has been months since DOOM Eternal went on sale on the rest of the platforms, but Nintendo Switch players are still waiting for the title to finally reach the hybrid. The adaptation has once again fallen on the shoulders of Panic Button, a studio specialized in working on the Nintendo console. However, those looking for a boxed edition will run into a slight problem: it has been canceled. This has been revealed by a Bethesda representative to IGN.

“Although DOOM Eternal is 100% on track for a digital-only release on Nintendo Switch, the absence of a physical in-store release will cause pre-orders to be canceled.” In this way, everyone who has reserved a physical edition of the video game will receive their money back. Now that the first major expansion is available, it remains to be seen if some kind of pack will be distributed with The Ancient Gods Part 1 included.

DOOM Eternal was released on PS4, Xbox One, PC, and Google Stadia. The game has also been improved on the new generation of console, PS5, Xbox Series X and Xbox Series S. The version of Nintendo Switch did not arrive in time because the developers needed to work to offer an experience to the height. Panic Button has also been the studio responsible for other Bethesda adaptations such as DOOM (2016) or Wolfenstein II: The New Colossus.

Xbox Game Pass subscribers can also enjoy this title, as it is included in the games catalog. Microsoft’s purchase of Bethesda, to be completed in 2021, if all goes according to plan, will ensure that all products developed by ZeniMax Media are available on the service from day 1. That will include future hits like The Elder Scrolls VI or Starfield.