You are here: Home / CD Projekt / Download the first The Witcher for free and keep it forever 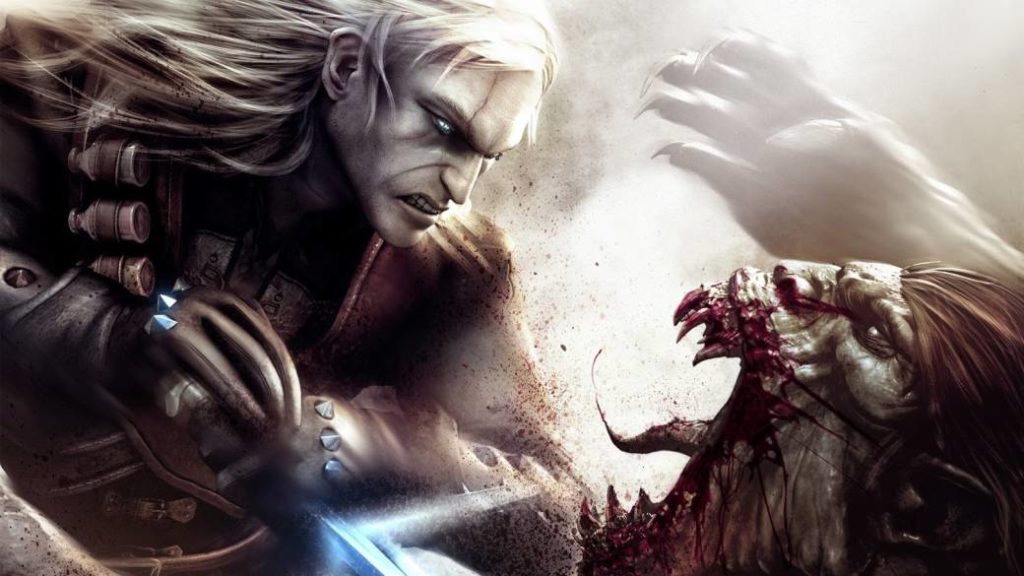 The GOG digital platform offers a new promotion for a limited time with which we can get The Witcher completely free of charge and forever.

The Witcher, the first video game adaptation of the warlock universe Geralt of Rivia, can be downloaded for free and forever through GOG. This has been announced by the digital video game platform for PC through a new promotion, yes, only valid for a limited time. And it is that those who want to get hold of the original game of the saga by CD Projekt have only 12 hours ahead to claim their code.

The first The Witcher available for free for a limited time

Thus, to get The Witcher completely free of charge and forever, you just have to access the official title page in GOG and claim your digital copy; As of this writing, the promotion is still running, leaving only a few hours to add the original installment of The Witcher to your digital library.

Currently on staycation or just looking for the next great adventure to embark on?

Why don’t we surprise you with The Witcher 1 giveaway then ?? 😁

Grab it for FREE within the next 12h!

And best of all, it is the Director’s Cut version of the Enhanced Edition, the most complete and updated version of The Original Witcher, with some improvements compared to the original version released in 2007. And it is that despite the fact that the The title hasn’t aged particularly well (especially in its game mechanics), it’s always worth going back to the witcher’s origins, better if it’s for free.

And it is that the present improved edition adds dialogues and improved kinematics, improved inventory, technical and visual improvements and a new system of character differentiation, in addition to various extras.

“Have you stayed home on vacation or are you just looking for a new adventure to embark on? Why don’t we surprise you by gifting The Witcher 1 then? Get it completely free in the next 12 hours! Do not miss it “, assure those responsible for GOG through an official statement.