You are here: Home / Bioware / Dragon Age 4 development progresses, according to BioWare 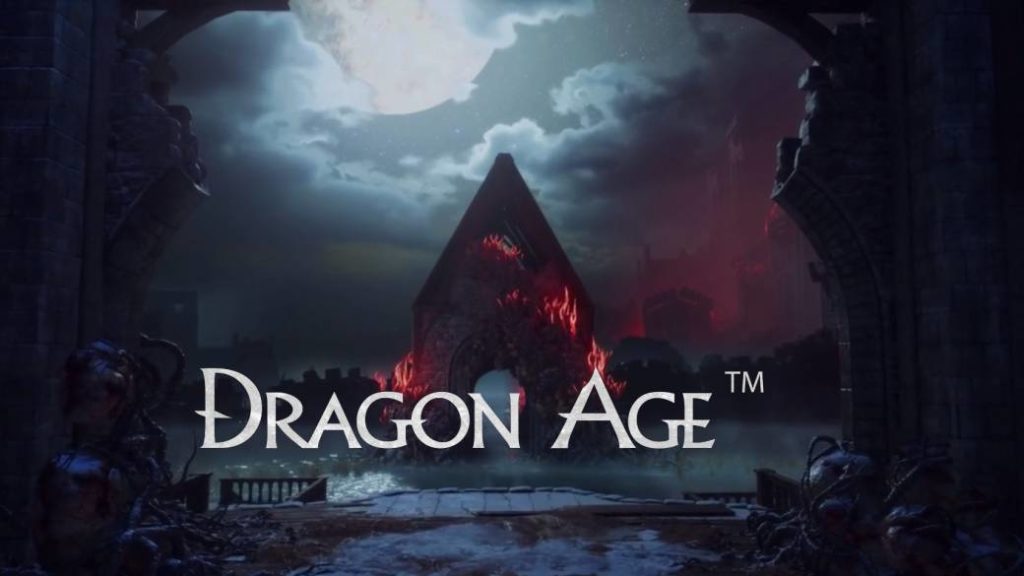 The study confirms that they are working hard, although the coronavirus epidemic has made progress difficult.

The Game Awards 2018 was the event at which BioWare officially announced the development of a new Dragon Age. Although it does not have a specific title yet, during the awards gala they showed a small teaser trailer. However, almost two years have passed since that time and little new details have been offered. Mark Darrah, executive producer of the video game, has posted on Twitter a brief update: development is progressing, although the Covid-19 has made work difficult.

Anthem and Mass Effect, the other games

The new production is especially important for the studio, given the most recent setbacks. The failed launch of Mass Effect Andromeda was a first symptom, but not the last. Anthem, the Canadian service title, was met with harsh criticism from the press and users. Kotaku revealed the serious problems that occurred during development within BioWare. Casey Hudson himself, the company’s veteran general manager, acknowledged that it had not been a blip.

As the bulk of the team shapes Dragon Age, a small group of people are working on Anthem’s future. The idea is not to offer small updates, but rather to redesign the product from top to bottom. They have yet to present a clear roadmap as they are still investigating to determine the mistakes that have brought Anthem to the current situation. In addition, the Mass Effect saga has remained fallow since Andromeda’s failure, although the team maintains that it still has many stories to tell in that universe.