You are here: Home / News / Dragon Ball FighterZ National Championship: revealed the participants of each country 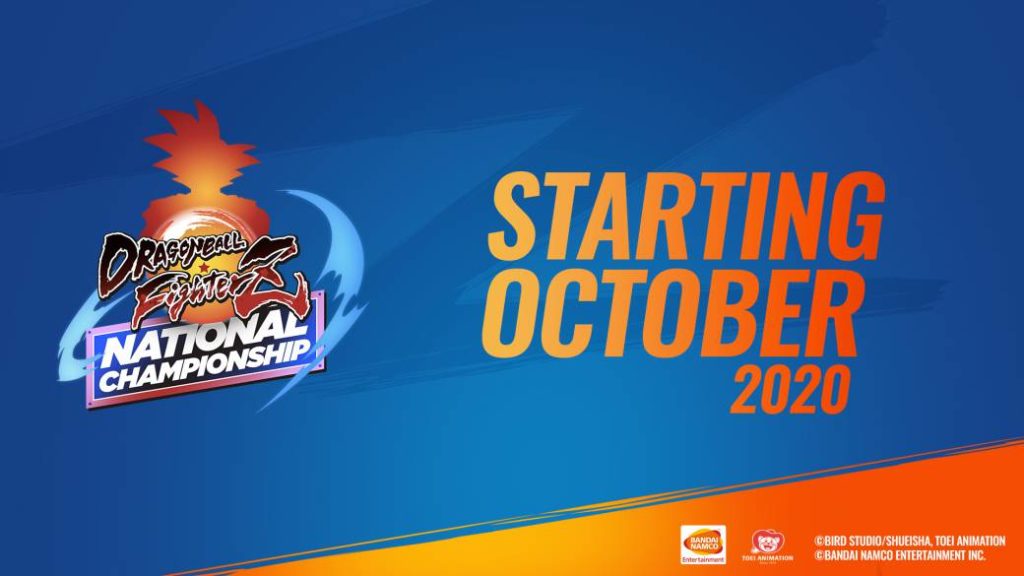 Spain, which will be one of the official venues of the tournament, will have several representatives, including Skanks.

Dragon Ball FighterZ National Championship is the new official championship announced by Bandai Namco, a league that will start from October and that will include Spain as a country with its own headquarters. Thus, of the five confirmed major leagues, only the United States, Japan, France and Spain will enjoy their own championship. Now, the Japanese company has confirmed which will be the professional players who will fight with Goku, Vegeta and company.

Do you already know what Master Roshi is capable of? 🐢

We are going to show a small preview #DBFZ.

Available with early access on September 16 or September 18 by purchasing its DLC. pic.twitter.com/emrKUduRzd

The initial format will be the round robin, a tournament with eight players in each of the leagues, from which four qualifiers will come out. All games will be held under the premise that the first to reach five wins will be the winner. A playoff will then begin with the winners of the top 4 of each league, that is, 20 participants in total. After more than 3 months, it will finally be decided who is the best in the world in the video game developed by Ark System Works.

Dragon Ball FighterZ was released in 2018 for PS4, Xbox One, PC, and Nintendo Switch. This two-dimensional fighting title has evolved over time with playable improvements, but also with content in the form of new fighters and scenarios. The next paid DLC will be Master Mutenroshi, joining the warrior roster with many of his best-known abilities. This is the third character in FighterZ Pass 3 (after Kefla and Goku Ultra Instinct), so there are still two other characters to uncover.