You are here: Home / Comunicación / Dragon Ball Super, chapter 64 now available: how to read it for free in Spanish 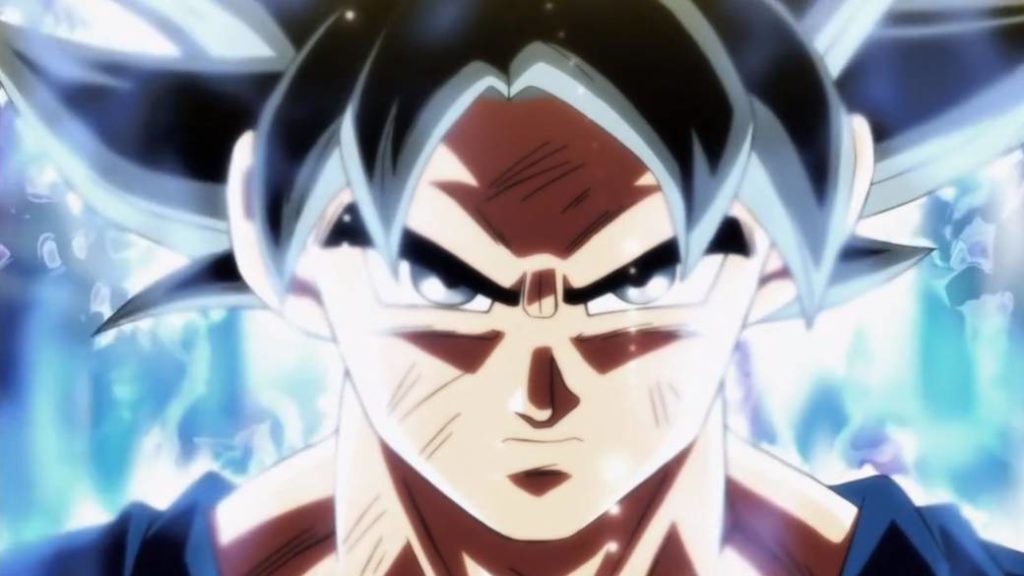 Manga Plus publishes the new chapter entirely in Castilian to follow the combat between Moro and Goku. Will it come to an end?

Manga Plus returns to the load with the publication of the long-awaited chapter 64 of Dragon Ball Super, which left us wanting more after all the brutal events that occurred in the previous episode, 63. The climax of the new story arc of the work de Toriyama is already before us, and it is expected that the development of the cartoons of Toyotaro, the official disciple of the creator of the original work, reaches its peak during these pages published today September 18. Chapter 64 is out now.

Attention: spoilers from the previous chapter

In chapter 63 we could see how Merus, the galactic patrolman who is also Whis’s brother, faced Moro to try to buy time and finish giving him the necessary push to achieve Ultra Instinct. A spectacular combat, with a lot of dynamism and with a forceful ending due to the presence of a death without the possibility of going back. And all this when we were already coming from previous chapters in which Moro had shown a brutality and violence that was not so common in Super. 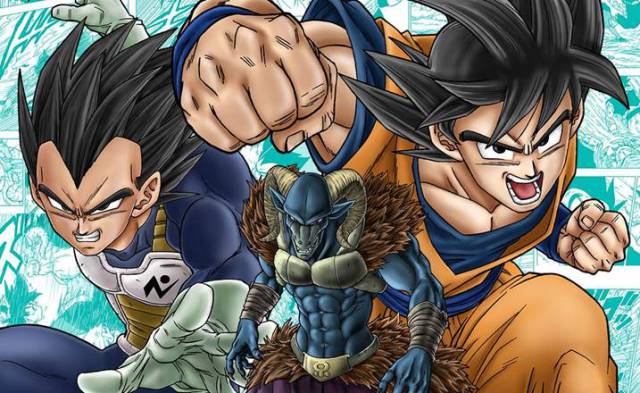 To read Dragon Ball Super and all Shueisha’s works on the day of its official publication we must use Manga Plus, a legal application to be able to follow the plot. We can do it from the web, through this link, and if we cannot download it on our mobile devices:

Once we have downloaded the application, it is as simple as going to find Dragon Ball Super and reading the chapter it plays. Manga Plus allows on the one hand to see the first three episodes of all Super and on the other, it always has the last three available, so you can read 62, 63 and this chapter 64.

We will have to wait another month to continue with the chapter and learn how events unfold. What do you think will happen?