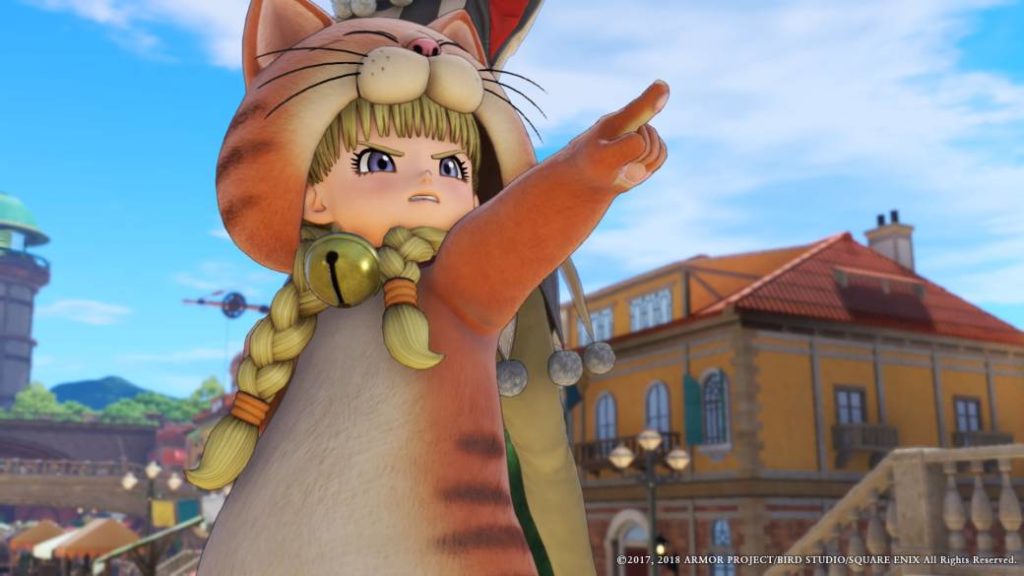 The most recent main installment of the saga will have a final version that will be released on December 4 on PS4, Xbox One, Xbox Game Pass and PC.

Good news for the Dragon Quest series. The Square Enix role-playing classic has updated its sales figures for its latest installment, Dragon Quest XI: Echoes of a Lost Past. During its participation in the Tokyo Game Show 2020, the Japanese company has announced that they have already exceeded 6 million units between digital copies sold and units distributed. The last data shared, back in December 2019, pointed to 5.5 million units, as we published in FreeGameTips.

The game is currently available on PlayStation 4, PC, and Nintendo Switch. However, Square Enix is ​​working on Dragon Quest XI S: Echoes of a Lost Past – Definitive Edition, a port of the Kyoto hybrid version that will include all additional content. In addition to being released on Xbox One (and Xbox Game Pass), this version will also be available on the Sony console and compatible. Unfortunately, it is confirmed that as it is a Switch adaptation, the graphics will not reach the level of the original version. Therefore, those who already have the base game will not be able to upgrade to the version with extras.

Dragon Quest XI S: Echoes of a Lost Past — Definitive Edition will also feature the orchestrated soundtrack, unlike the original game. Taking advantage of its participation in the Tokyo Game Show 2020, Square Enix has presented a new trailer, which you can see on these lines.

On Xbox Game Pass from launch

Microsoft is betting heavily on services, especially Xbox Game Pass. The Bethesda purchase will integrate all of its studios into Xbox Game Studios, which will continue to nurture the Redmond ecosystem. Thus, the North American company has also done its homework with third companies. As a result of that effort, Dragon Quest XI can be enjoyed in service from day one, that is, on December 4. On that same date it will also reach the rest of the platforms.

Square Enix is ​​already working on Dragon Quest XII, although it is currently in the early stages of its development. The Japanese company is focused on the new generation, with such important titles as Final Fantasy VII Remake Part 2, Final Fantasy XVI or Project Athia.