You are here: Home / News / Dragon’s Dogma on Netflix: this is the opening of the anime 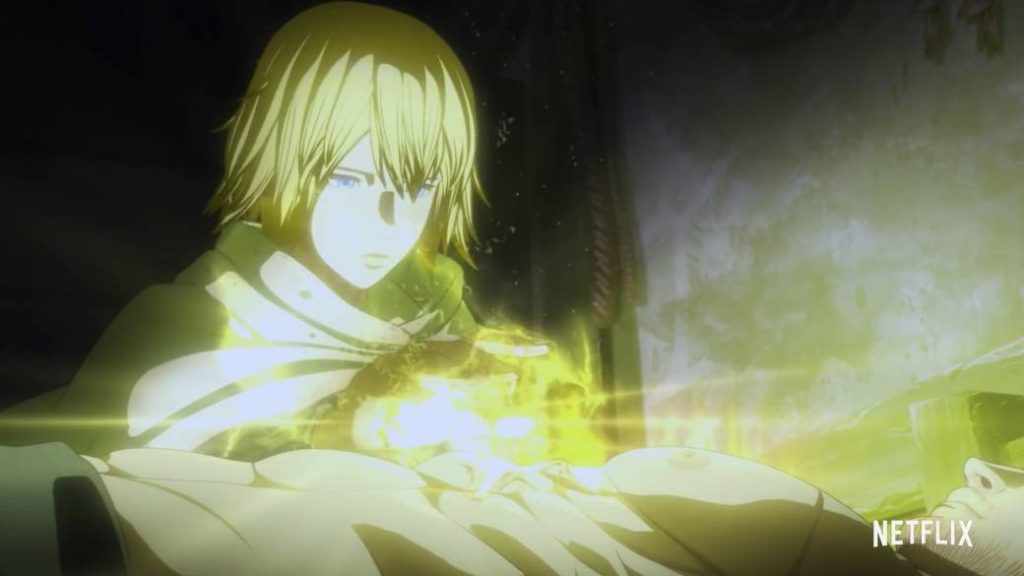 The Capcom saga has not announced any new installment, but the game will have its adaptation on the video-on-demand platform.

Dragon’s Dogma returned with a remastered version on current systems, but the next appearance in the saga will not be through video games, but on Netflix. The platform has an anime series announced some time ago, although the first official video was shown recently. Now, the company has presented the opening of the fiction, which you can enjoy below these lines.

The story of Dragon’s Dogma on Netflix does not directly follow that of the video game. It is an adaptation from which elements and characters have been taken, but which develops in a completely original way. The protagonist of the adventure is called Ethan, a young man who lost his home, his family, after the violent attack of a huge dragon. He appeared to have died, but survived and became an Arisen.

Blind by his desire for revenge, he will turn his modus vivendi into a search, that of the dragon that robbed him of his loved ones. Together with Hannah, he will travel to recover his heart, on a journey full of demons and enemies. Will he be able to preserve his humanity? Will it transform into a monster?

The series premiere is inexorably approaching. Netflix subscribers will have the opportunity to view Dragon’s Dogma beginning September 17. It is not the only series that the platform has adapted works to the anime format. Castlevania, Altered Carbon, Memories of Idhún or the future: The Witcher: Nightmare of the Wolf are a declaration of intentions towards that style.

Capcom has also reached an agreement with the North American company to bring Resident Evil to the small screen. In this case we are facing a series of real action inspired by video games, so the story will also be original. We will meet Wesker’s daughters during humanity’s most difficult times.