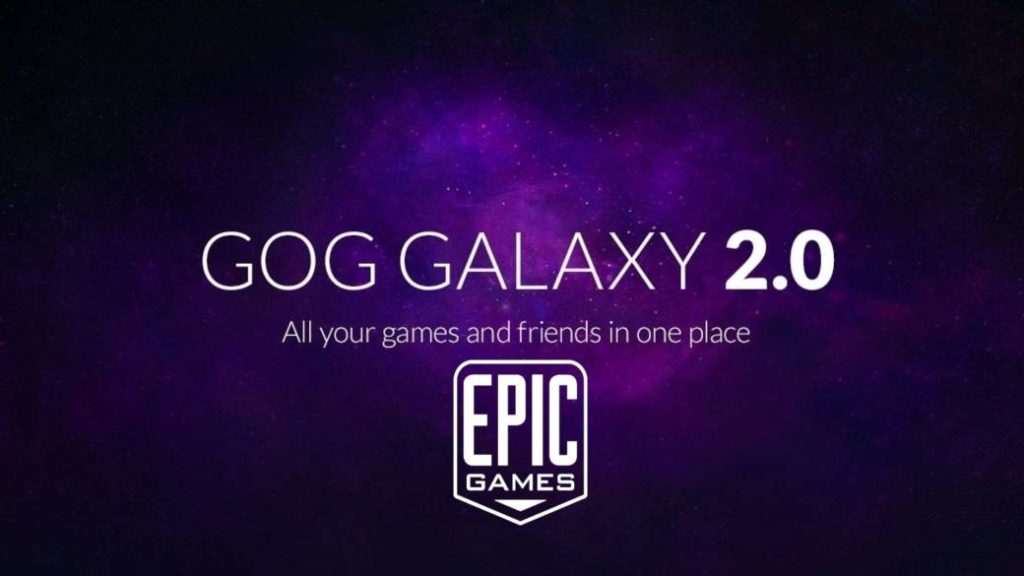 The Fortnite Creators Store highlights the importance of players being able to manage their library of digital games.

Steam, Epic Games Store, GOG, EA Origin, Rockstar Games Launcher, Battle.net … if you are one of those who are tired of having several libraries and the computer desktop full of program icons, GOG Galaxy 2.0 is trying to solve that little annoyance. The CD Projekt company, owners of the studio responsible for The Witcher 3: Wild Hunt and Cyberpunk 2077, have built a program that tries to unite all this information in a single software. Although at the moment it only had the support of Xbox Live, Epic Games Store has just been officially integrated.

This has been announced by Epic Games through an official statement. “We are delighted that the Epic Games Store has been integrated into GOG Galaxy 2.0,” says Steve Allison, general manager of the store. “It is an important step to break the walls between the different PC stores. It allows players to unify their experience and manage their library of PC games regardless of where they were purchased from. ”

Ultimately, ownership of digital items should be a universal notion, independent of stores and platforms. So much of the digital world today is frustrated by powerful intermediaries whose toll booths obstruct open commerce to keep customers and their purchases locked in.

In defense of digital property

Tim Sweeney, co-founder and CEO of Epic Games, has also shared his thoughts on this on his official Twitter account. “In the end, ownership of digital objects should be a universal notion, independent of stores and platforms. Many elements of the digital world are frustrated by powerful intermediaries who try to obstruct the open store to try to keep customers and their purchases closed.

Epic Games Store is the store of the creators of Fortnite. Since its startup in late 2018, the company has shared a different philosophy. In addition to offering a larger portion of the revenue to developers, it has also strived to provide gamers with free games every week. If you have not yet done with Torchlight 2, you have until next Thursday, July 23 to claim the product.