You are here: Home / Archives for Epic Games 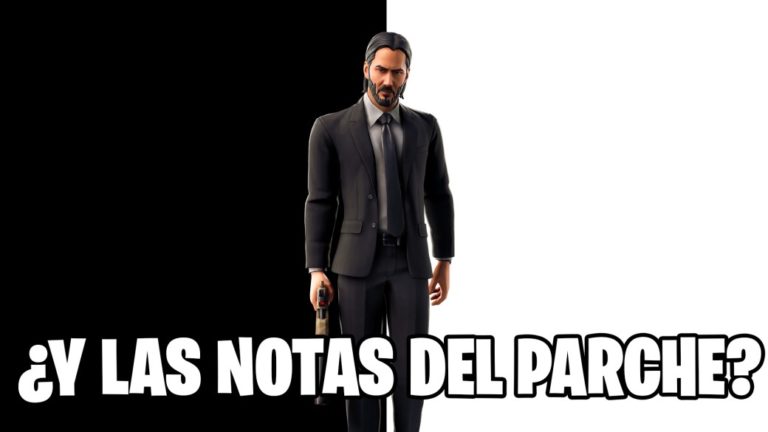 Epic Games does not publish notes of the Fortnite patches Chapter 2. We delve into the reasons behind this curious decision. Fortnite Battle Royale made the leap to what is known as Fortnite Chapter 2 on October 15, 2019. In an unexpected move, Epic Games has since decided to stop publishing the patch notes of […] 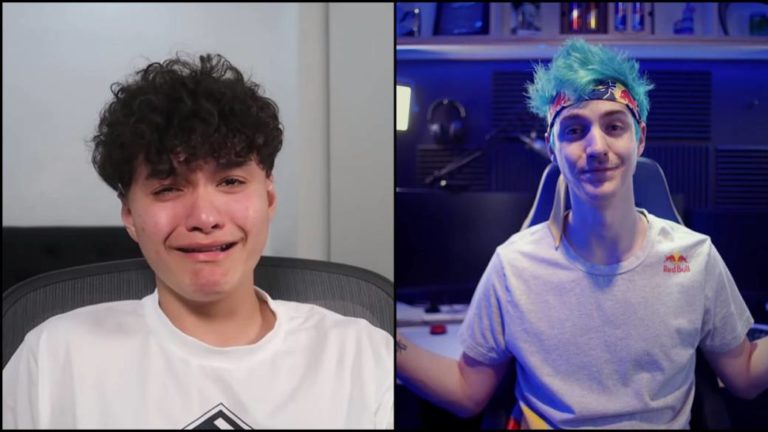 The famous streamer bets on a temporary sanction of between 3 and 12 months and argues that content creators should be treated differently. Faze Jarvis was expensive one of his streams about Fortnite Battle Royale. The professional player of the Epic Games game came up with the use of aimbot in one of his secondary […] 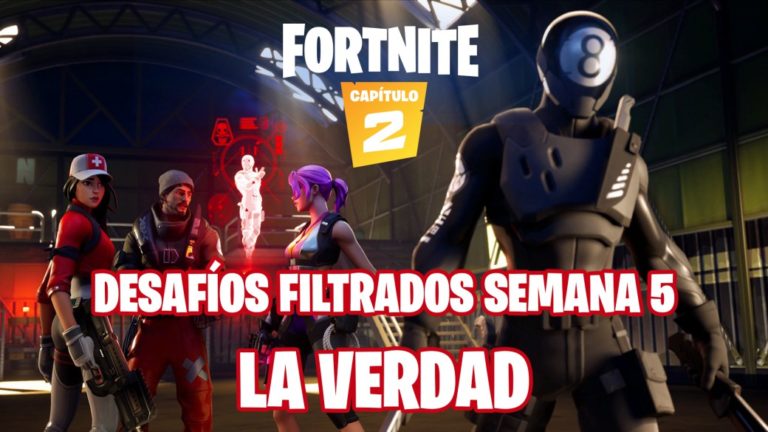 The challenges of Week 5 of Fortnite Season 1 have been filtered. Chapter 2: The Lowdown / The Truth. We tell you what they are, and what rewards they bring. The challenges corresponding to Week 5 of Season 1 of the Fortnite Battle Pass Chapter 2 have been leaked. This batch of challenges is called […] 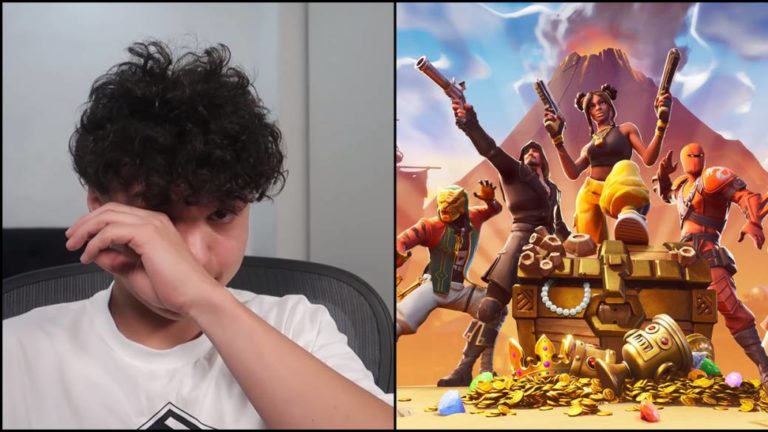 He has not done so during an official tournament, but in public games. The player has regretted it and posted a video explaining the situation Epic Games has zero tolerance for cheats. Whoever that fails. And FaZe Jarvis has fallen permanently. This was announced by this professional Fortnite Battle Royale player, who has posted a […] 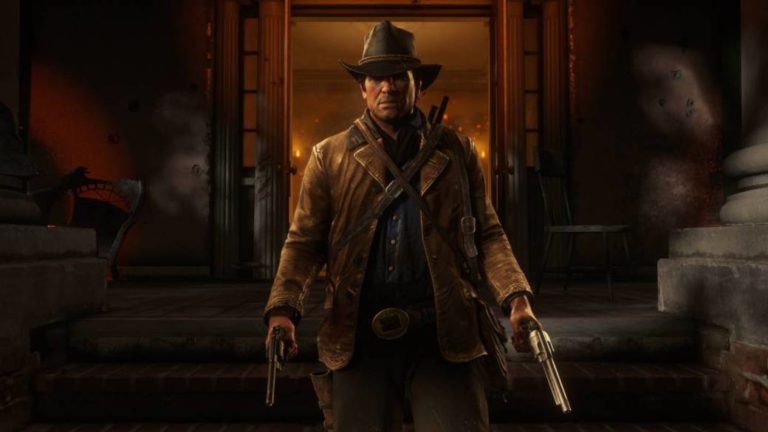 The title will land at the Rockstar Games launcher and Epic Games Store on November 5; in December, it will on Steam. After many rumors, Rockstar Games announced that it was working on a version of Red Dead Redemption 2 for PC. The title, which will go on sale on November 5, will also be […] 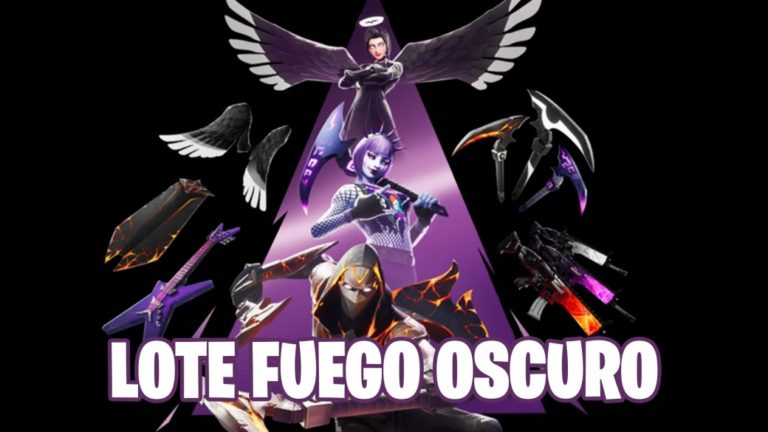