You are here: Home / Bandai Namco Entertainment / EVO 2020, officially canceled after accusations of sexual harassment to its president 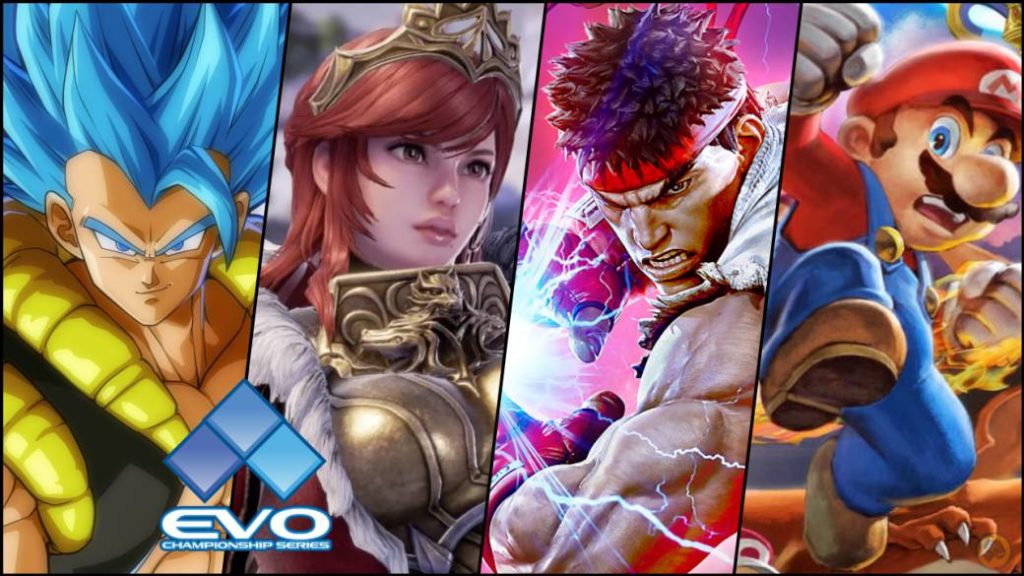 After the refusal of Capcom, NetherRealm and Bandai Namco, the organization cancels and warns of its separation with Joey Cuellar. Official statement.

The EVO organization, which was going to celebrate EVO Online 2020 this August, has issued a statement this morning to announce the cancellation of the event. The decision comes just a few hours after Capcom, NetherRealm and Bandai Namco, responsible for some of the main video games protagonists of this important event, announced the withdrawal of their support for the organization due to accusations of pedophilia and sexual harassment against its president. , Joey Cuellar.

Revolution in 24 hours: accusations, withdrawal of support and consequent cancellation

Only a day ago this whole situation was mere science fiction, but after these allegations, the organization of the most important fighting tournament of the year has made the decision to dissociate itself from the figure of Cuellar, who ceases to have any type of connection with the name of EVO, and the celebration plan of what was to be an ambitious celebration completely telematic is concluded.

“Over the past 24 hours, in response to the serious allegations that have recently come to light on Twitter, we have made a number of important decisions regarding the future of our company,” begins this lengthy statement, released at 3: 14 AM this Friday. “For immediate purposes, Joey Cuellar will no longer be involved in EVO in any way. We are currently working on the total separation of his person in the company and we have withdrawn all his responsibilities ”, the note states forcefully.

In turn: “We are shocked and saddened by these events, but we are listening and committed to making any changes that are necessary so that EVO has a better model to have a strong culture, a safe culture, which we all seek.” For this reason, Tony Cannon will be the new CEO of the company and will take on the role of maximum responsibility to bring EVO management internally and to the public.

For more context, in these Twitter threads, different acquaintances and people close to the figure of Joey Cuellar explain the accusations before him. No legal body has yet intervened. Cuellar, in a personal capacity, has neither admitted nor denied these serious recriminations.