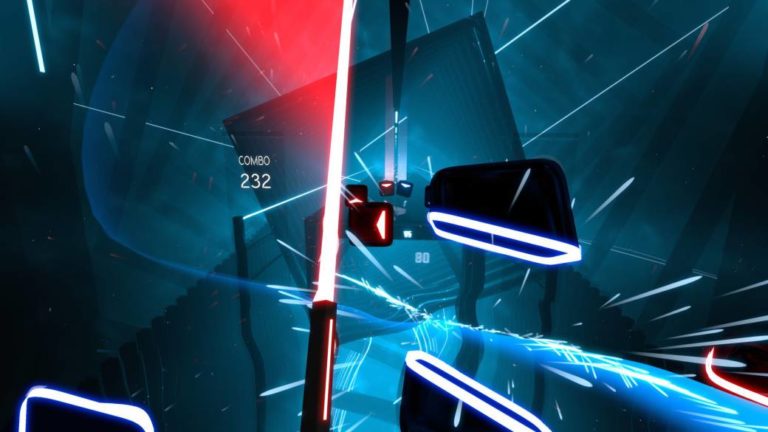 Beat Games becomes part of the Oculus Studios team, whose parent is the popular social network. From now on they will work exclusively for them. Facebook has made the purchase of Beat Games effective, responsible for the acclaimed virtual reality videogame Beat Saber. The giant directed by businessman Mark Zuckerberg, parent of Oculus Studios, incorporates […] 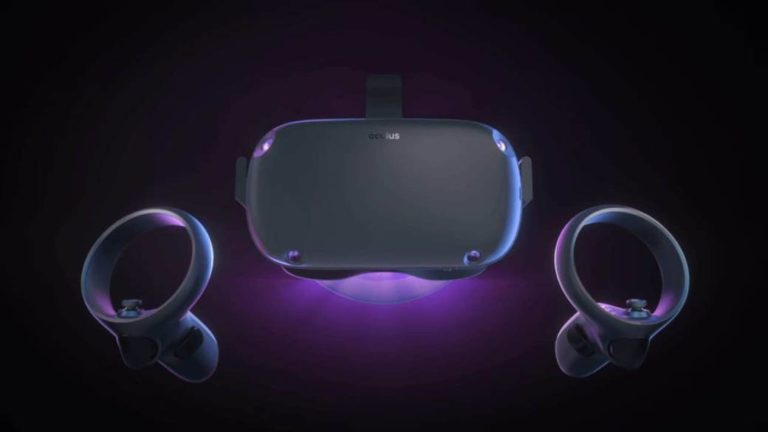 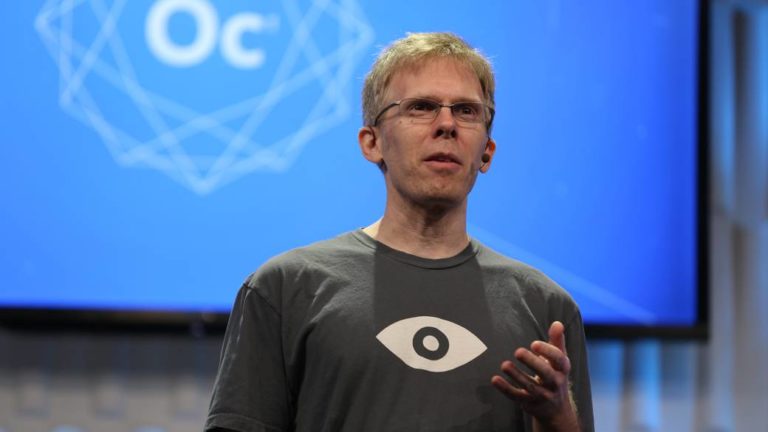 The co-founder of id Software has received an award for his career in which his contributions to the VR are recognized. Virtual reality is a technology that has been with us for many years, but that has not completely crystallized to date. However, large technology companies have opted for it almost at the same time. […]