You are here: Home / Coronavirus Covid-19 / Fairy Tail officially confirms its delay due to coronavirus 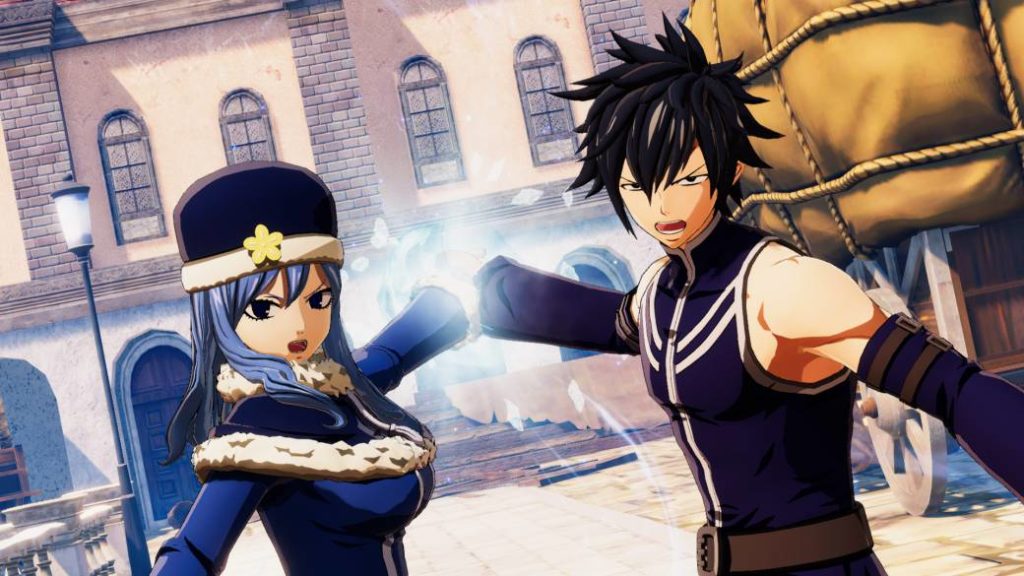 The Famitsu magazine leak comes true and the game will arrive almost a month later than originally planned.

The coronavirus crisis has put the video game industry in check, as other work sectors have had to reimagine their working methods to adapt to unprecedented circumstances. In the case of Japan, the Government decreed a state of emergency, so many companies had to opt for teleworking. A leak from Famitsu magazine already announced that Koei Tecmo had delayed Fairy Tail, the video game based on the popular manganime saga. Now, the company has officially confirmed this. It will be released in Europe on July 30 and in North America on July 31.

Due to the COVID-19 epidemic, “Koei Tecmo and Gust Studios have delayed the launch of Fairy Tail until July 30/31. The development team is working extremely hard during this unprecedented era with the goal of launching this magical Japanese RPG experience, ”they say in the statement. The publisher asks the players for patience while they give “the last touches” to the adventure.

The problems caused by the coronavirus have prevented the most important fairs from being held in person. E3 2020, the Tokyo Game Show and Gamescom 2020 have been canceled (the latter two will take place in digital format). However, the companies will continue to advertise their productions thanks to the multiple alternatives that have emerged. Koei Tecmo will be present virtually at the New Game Plus Expo, an event in which many Japanese publishers will offer news. The organization has already announced that there will be completely new game announcements.

Fairy Tail has been repeatedly delayed. This role-playing game developed by Gust Studios was scheduled for March, but the studio asked for more time to polish the gaming experience to the fullest. Although he set a new date for June 25, adverse circumstances have forced him to delay it for another month. It will be released on PlayStation 4, Nintendo Switch and PC.